A Zany Paradox is a project based on the concept of bringing the contrasting visuals, cuteness and violence, into the same space, and showing that such concurrence can be amusing, extreme, or ridiculous. As the contrasting visuals are mostly, and commonly seen in popular animated cartoons like Tom and Jerry, Happy Tree Friends, or Looney Tunes et cetera, this project will explore and put together a collection of varying physical forms of such paradoxical pair to show how the cute and violent can be in different mediums. The project will focus on the use of mostly humans, as it is observed that animals are more often used in those popular animations. Therefore, strong use of violence and baby schema will be present in this series of works. It is not to say that the use of animals will not be involved, but it would be more geared towards humans. 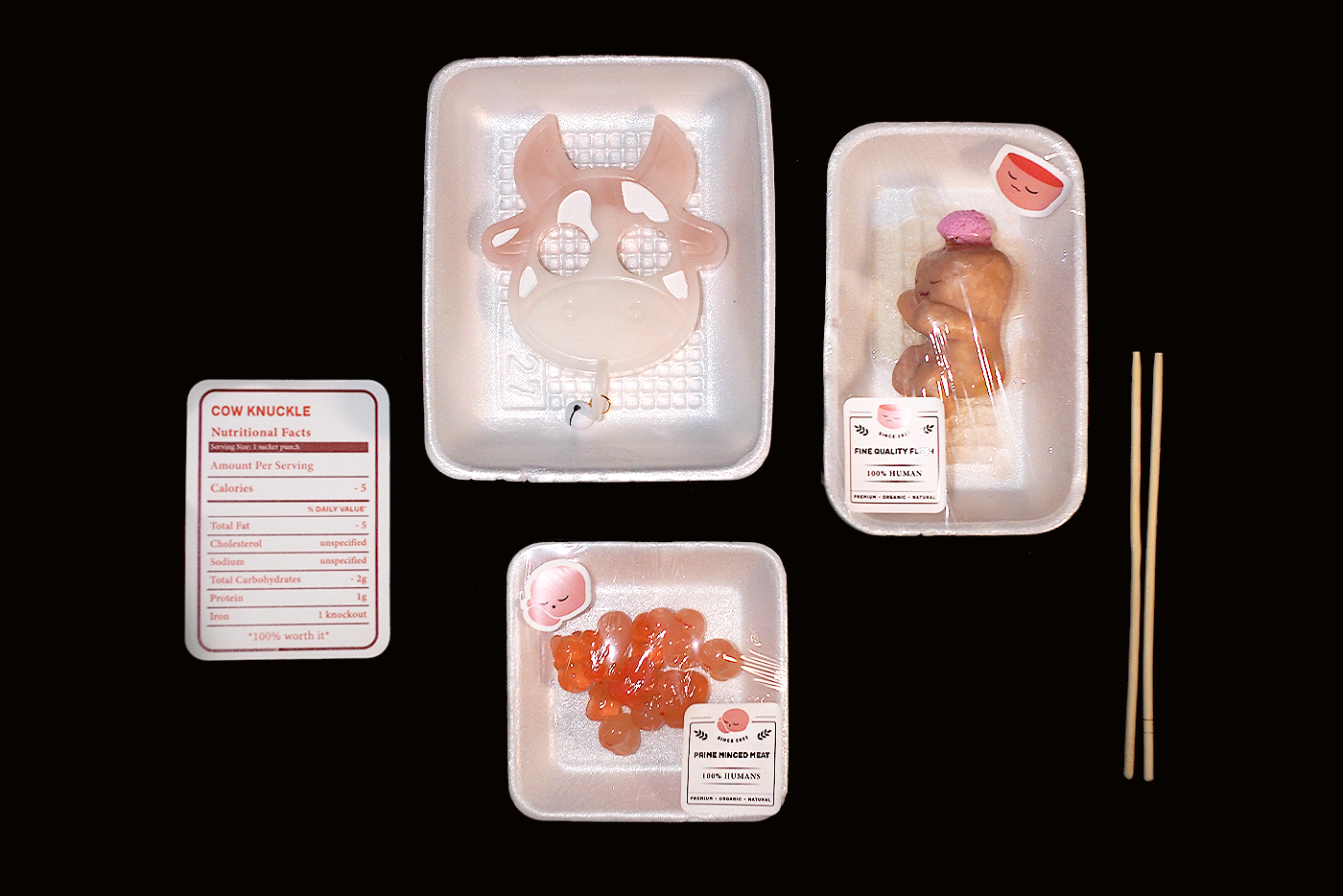