Gestures are symbols that are capable of conveying meanings based on an individual’s perspectives. These perspectives are seen by others through imagistic forms. With sounds, it can add intricacies onto the imagistic forms from these gestures to create a more complete form.

Through gesture mapping, they will have another way to express themselves creatively by connecting their movements to sounds of their choices. With the inclusion of mapping sound effects to the produced sound, the performer will have the ability to define what gestures mean to them personally. The use of gestures shifts the tools from physical to touchless interfaces, making it a unique fusion of sound and technology.

Musicians will be able to create a dynamic and visual performance to engage the audience, simulating them both physically and emotionally. During the performance, they can actively participate by getting away from the laptops, keyboards and controllers where they will be standing or sitting while adjusting the different sounds and effects. Instruments can be augmented from their original sounds into completely different sounds. Even if they choose to remain in their specific positions, the gesture movements add flairs to performance. 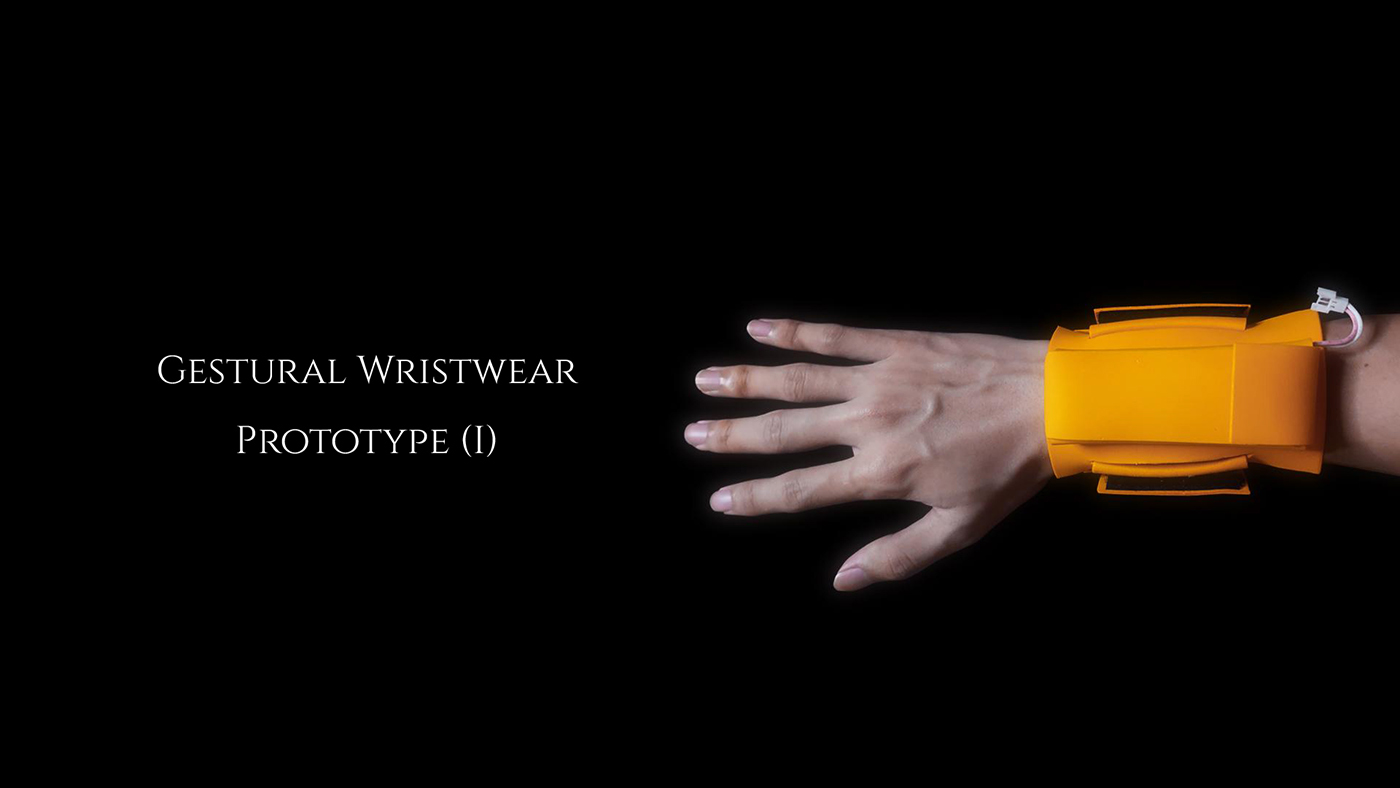 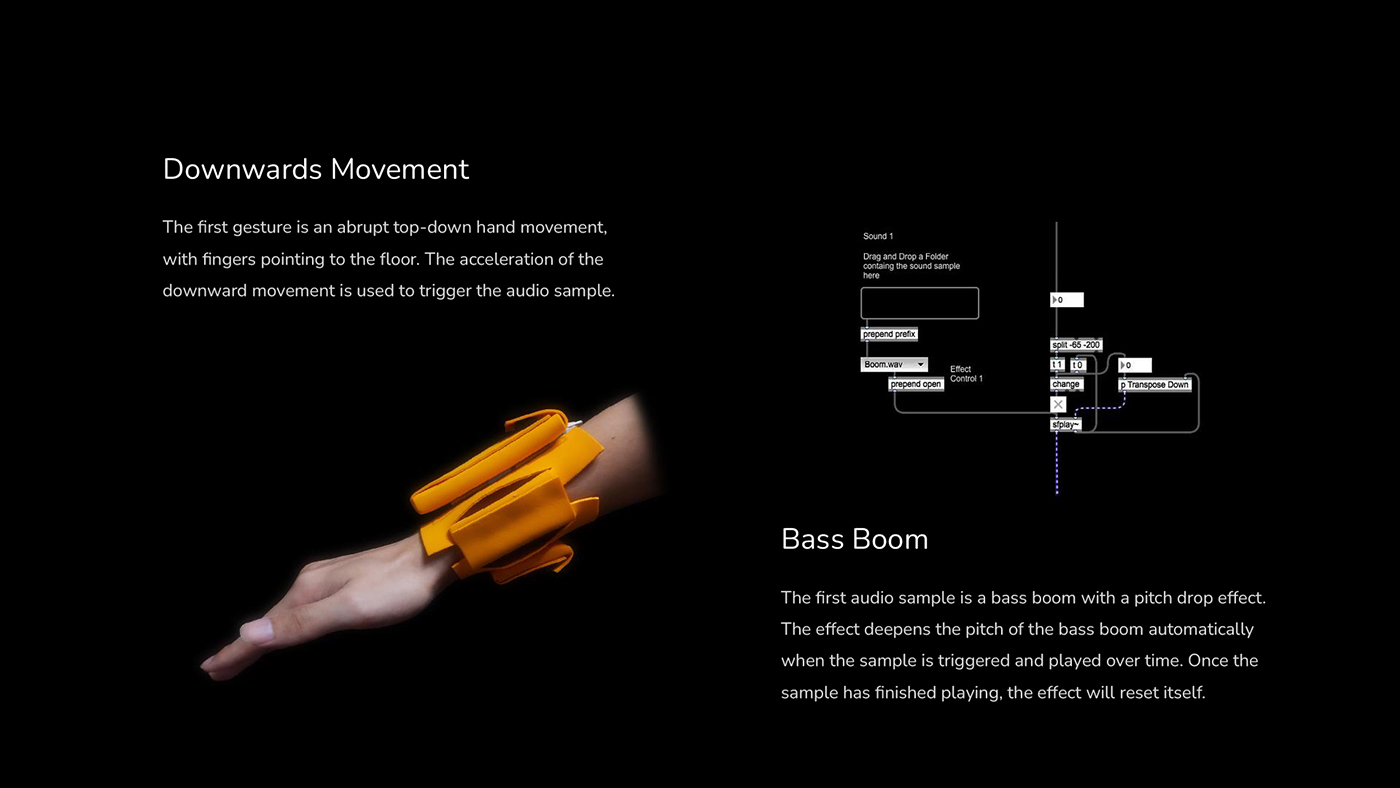 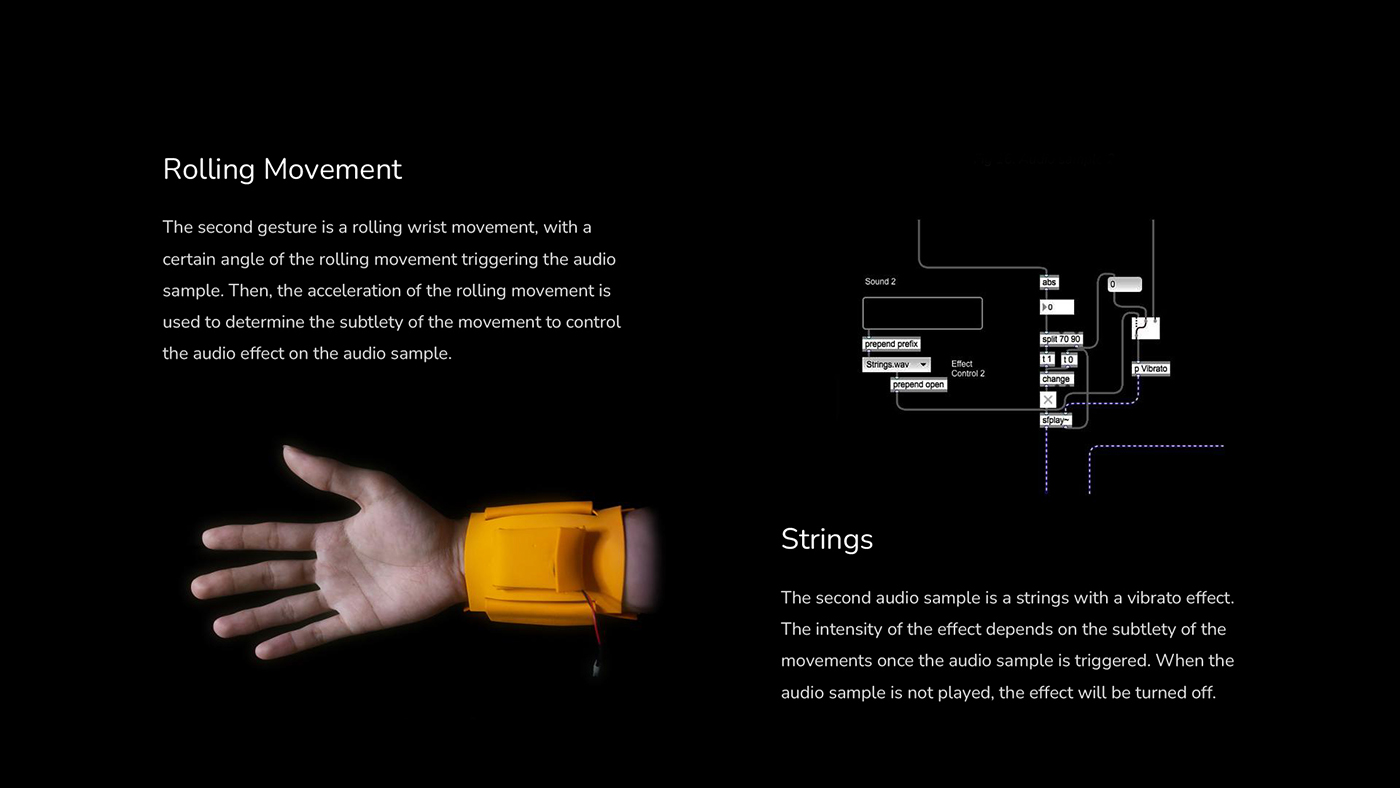 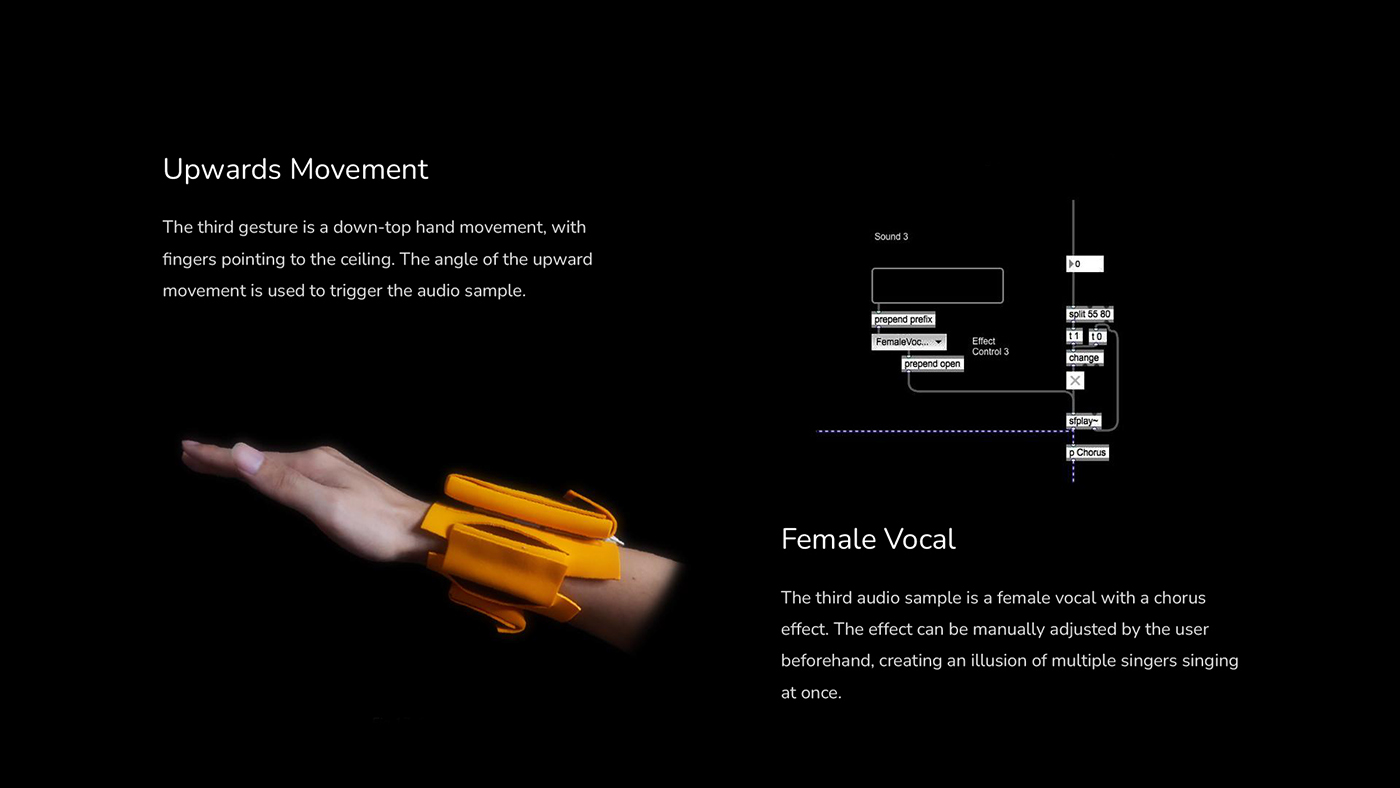 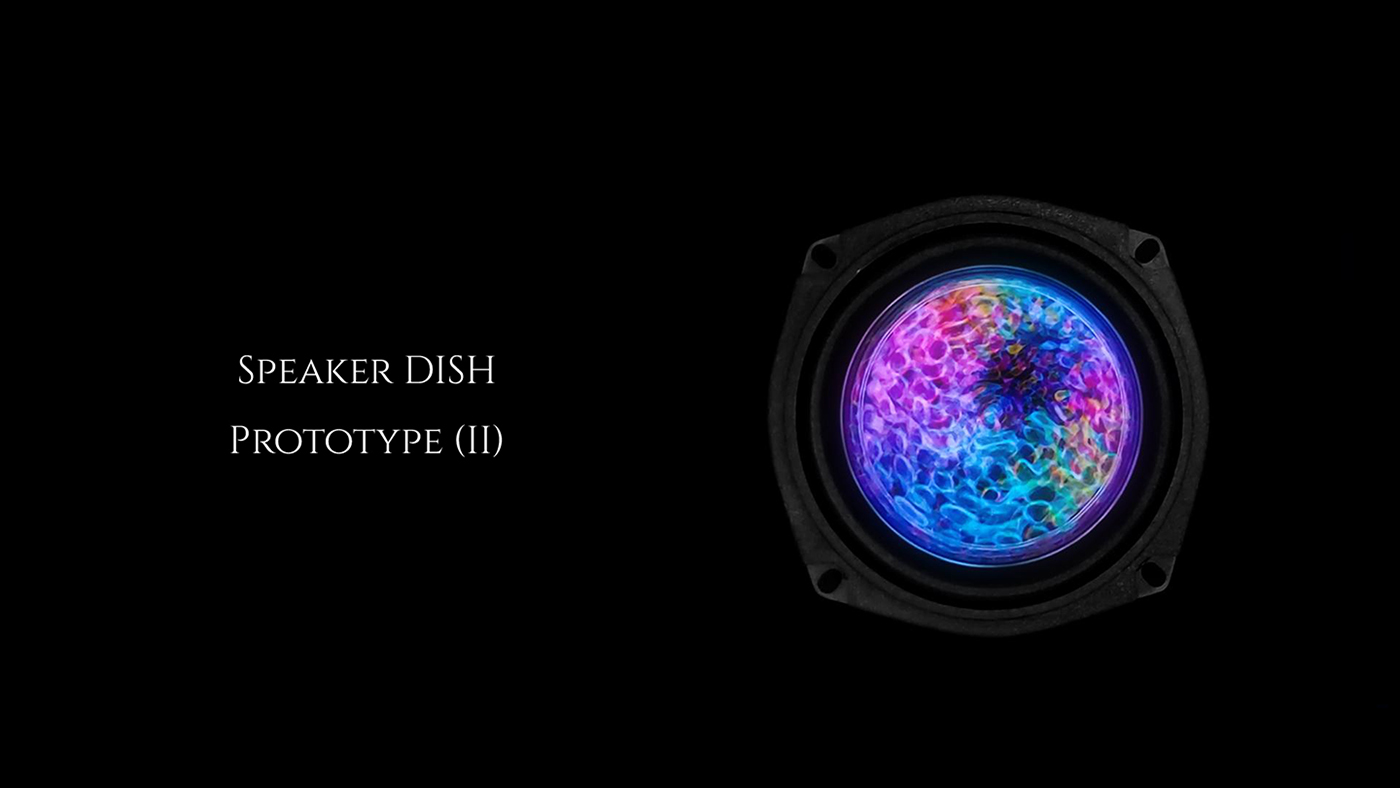 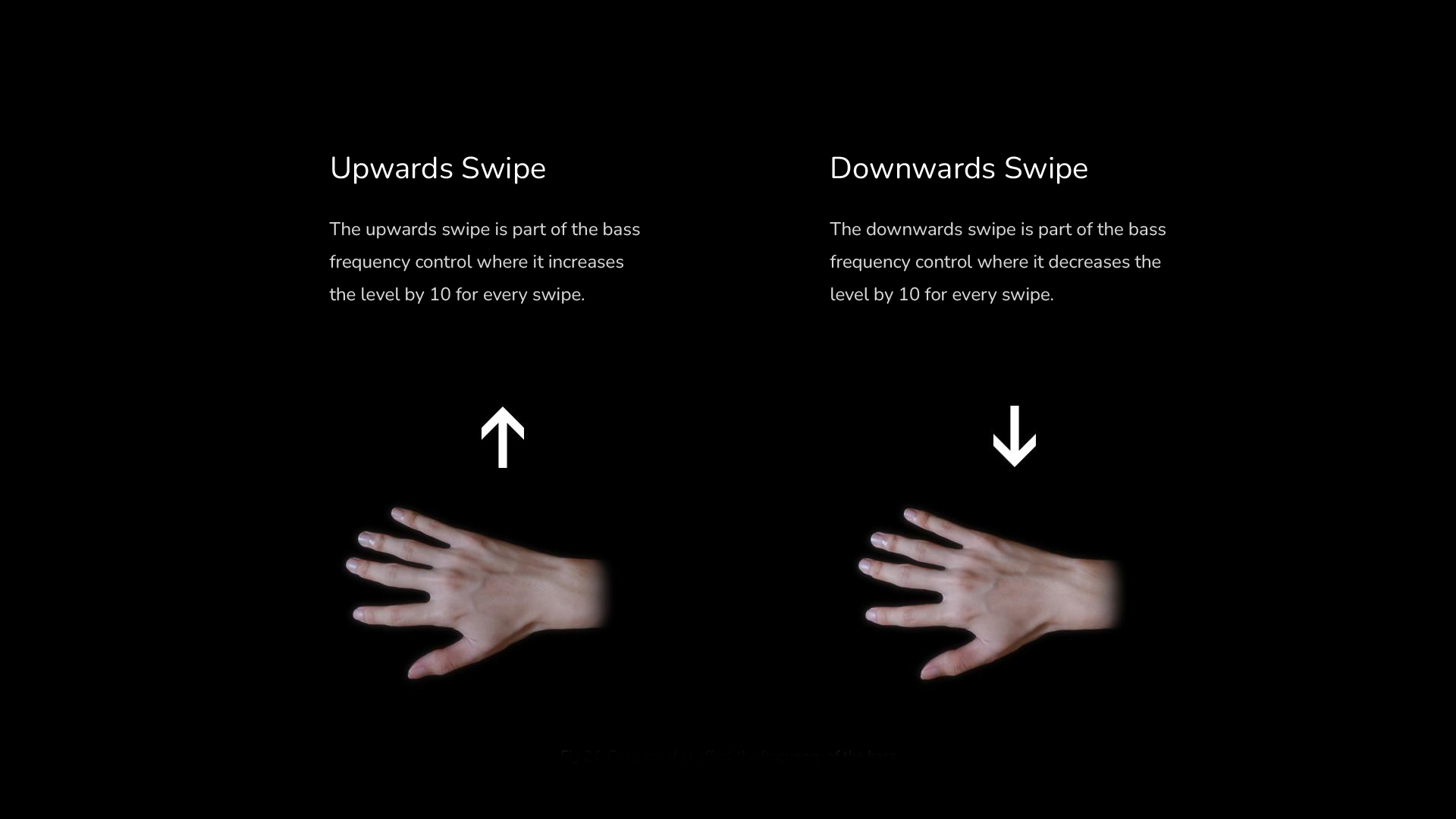 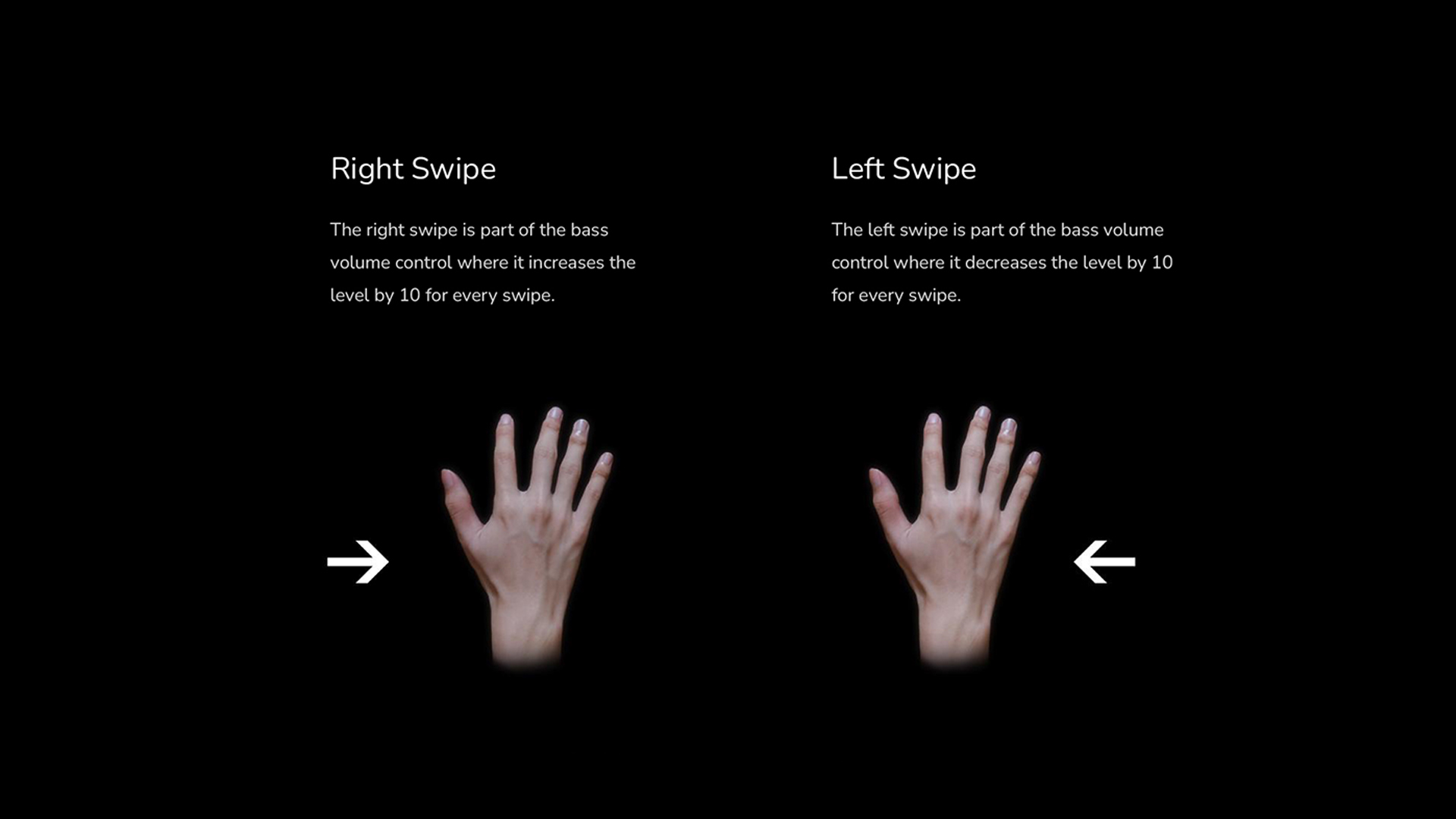 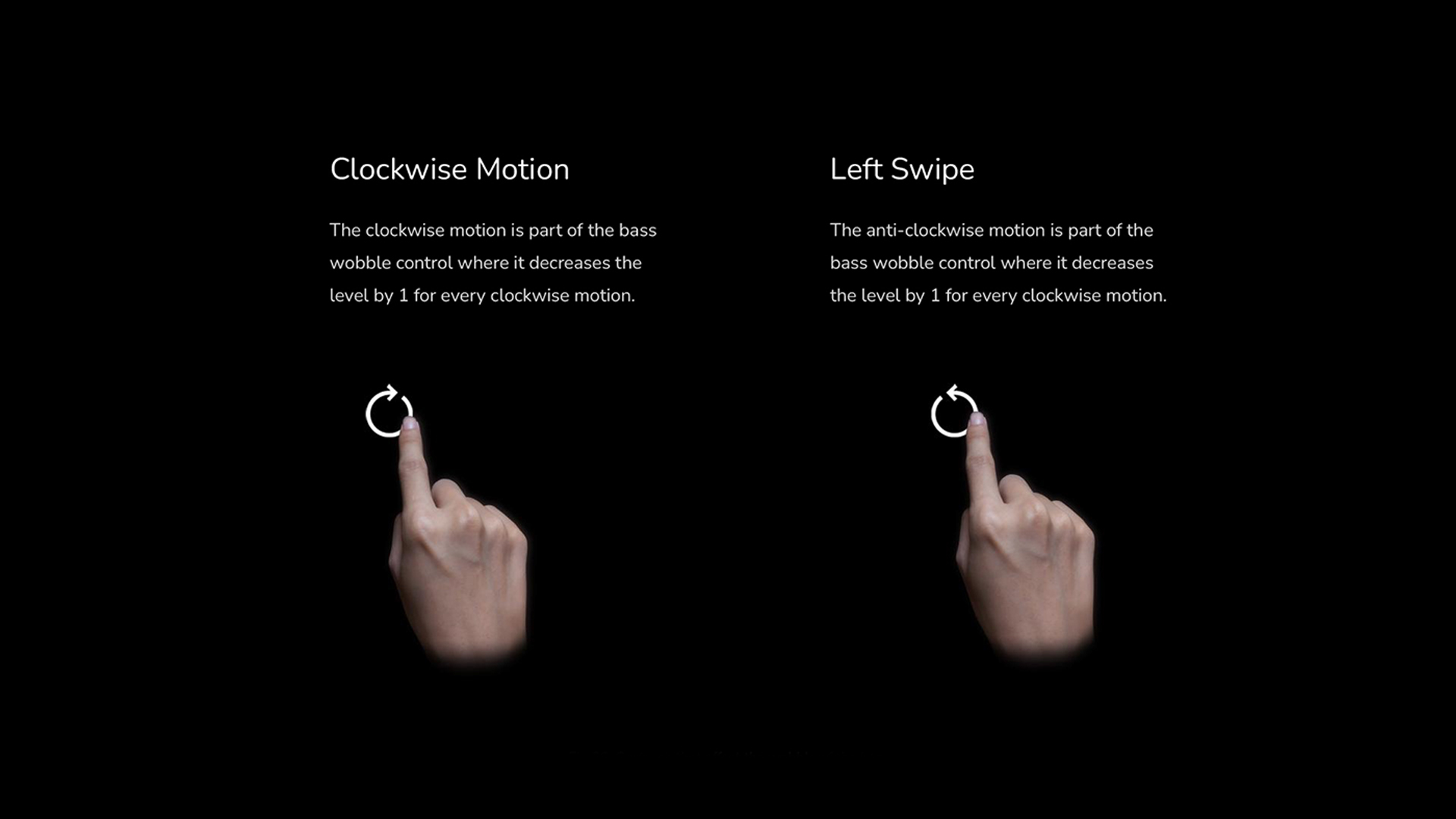