Singapore: the City-State of Surveillance

One of the most difficult issues in modern living is determining where the lines of privacy and privacy law should be drawn. Sharing has become a virtue thanks to digital tools. At the same time, governments and corporations have never had a better ability to monitor people's behaviour. Slick artificial-intelligence algorithms rely on data, and the rise of authoritarianism around the world implies that gathering massive amounts of data could bring disaster.

Hence, this project aims to warn the audience that while surveillance provides convenience or freedom to the user, it could also exacerbate problematic personality traits in a dystopian future should technology keep advancing. 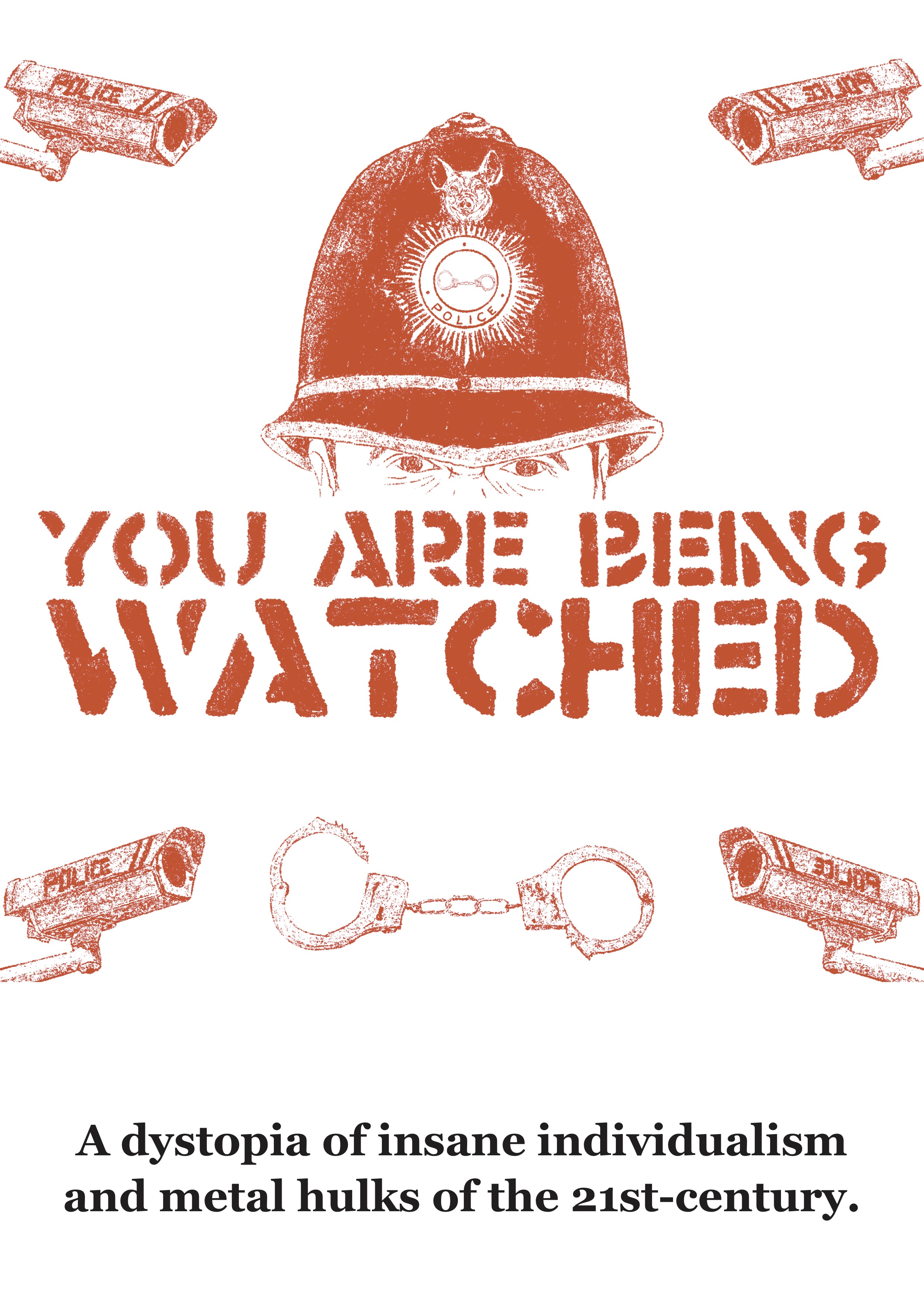 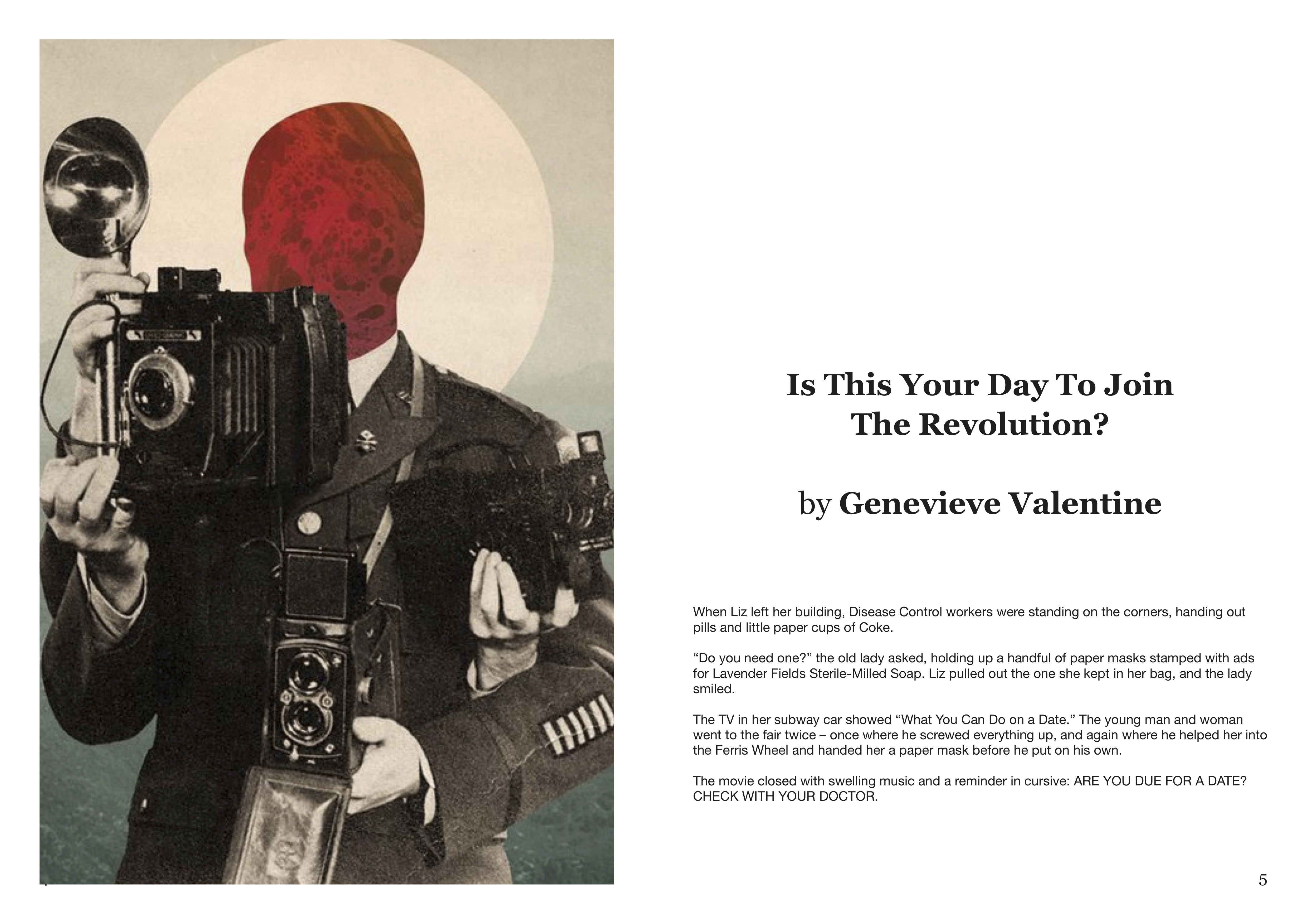 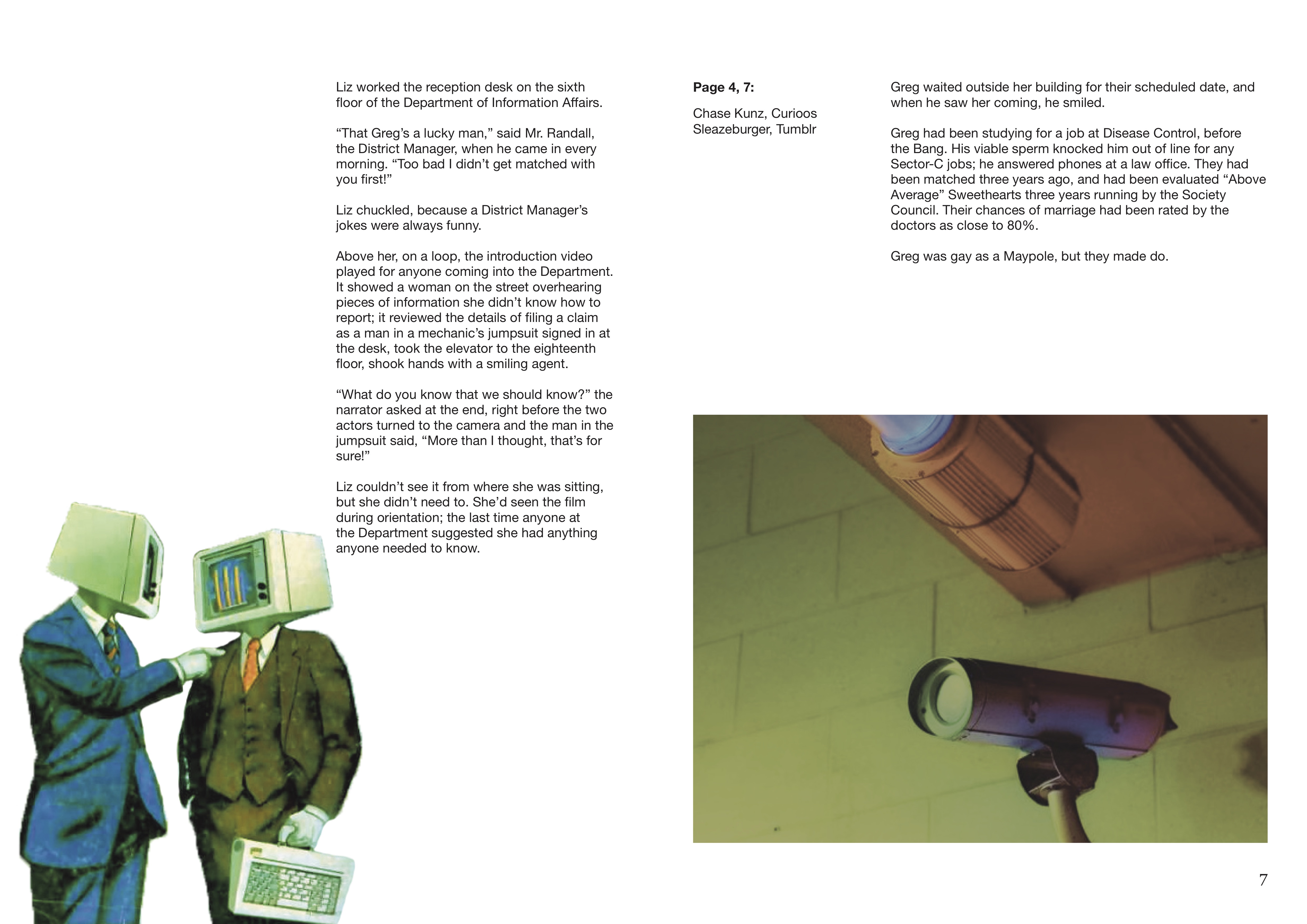 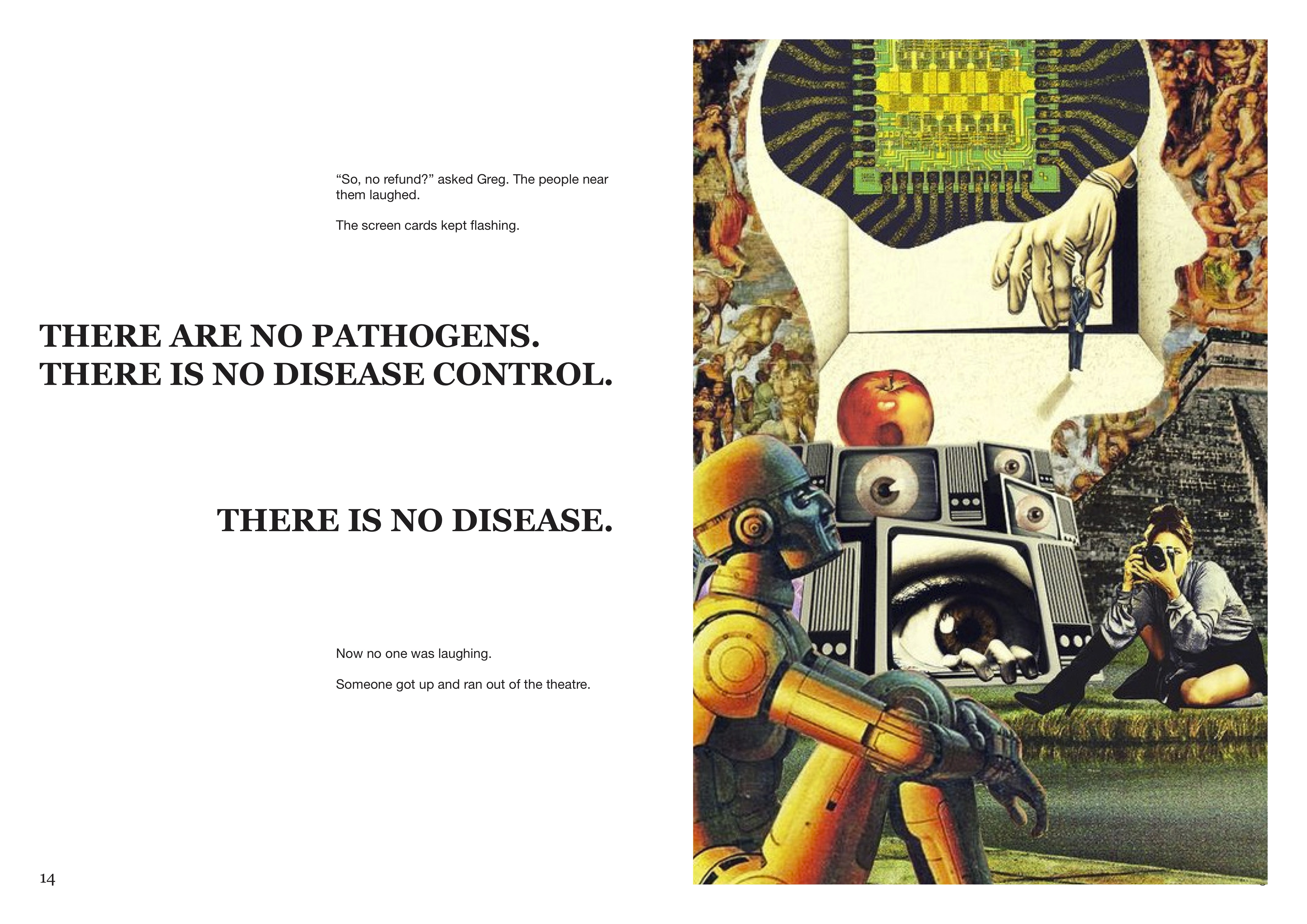 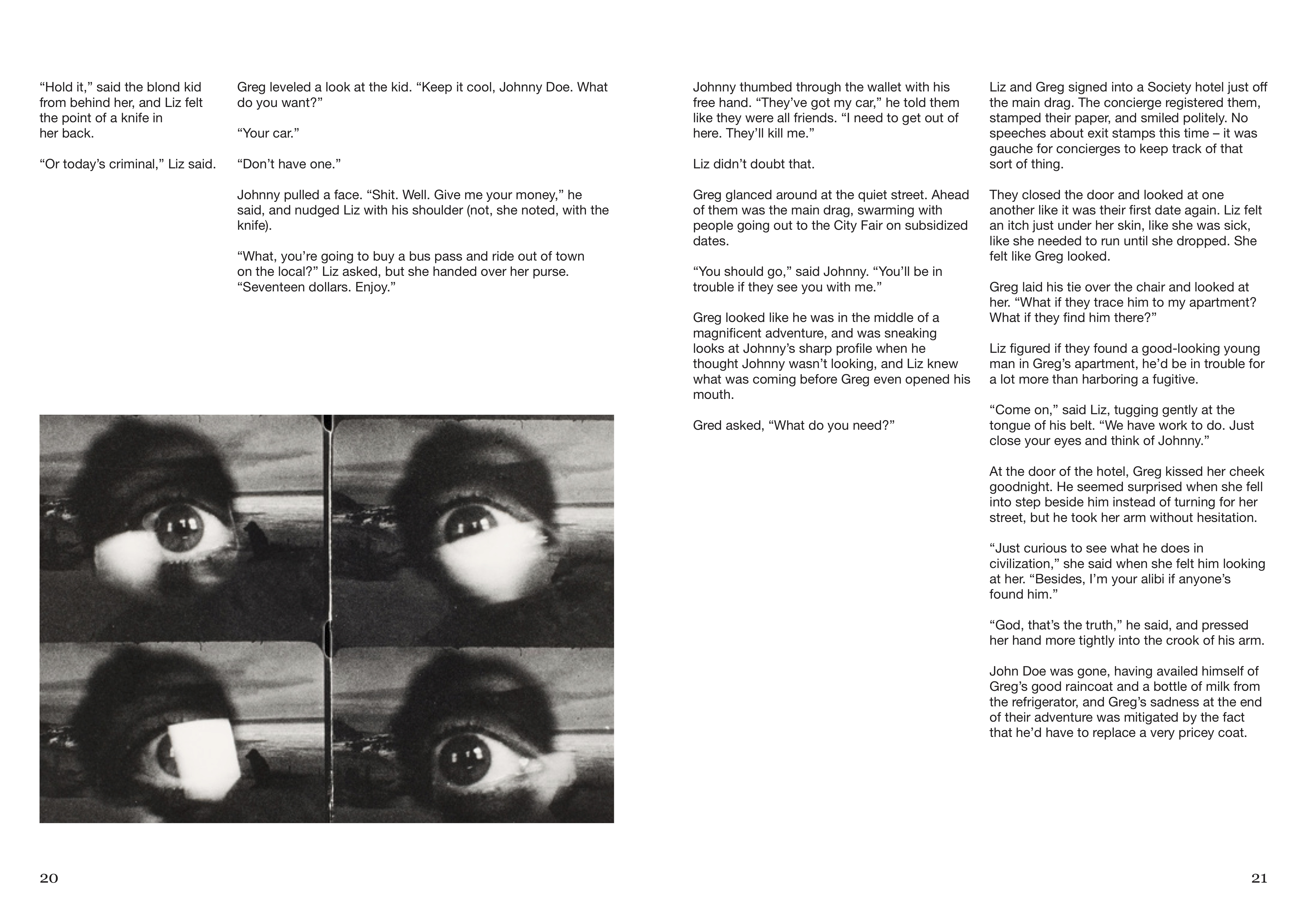 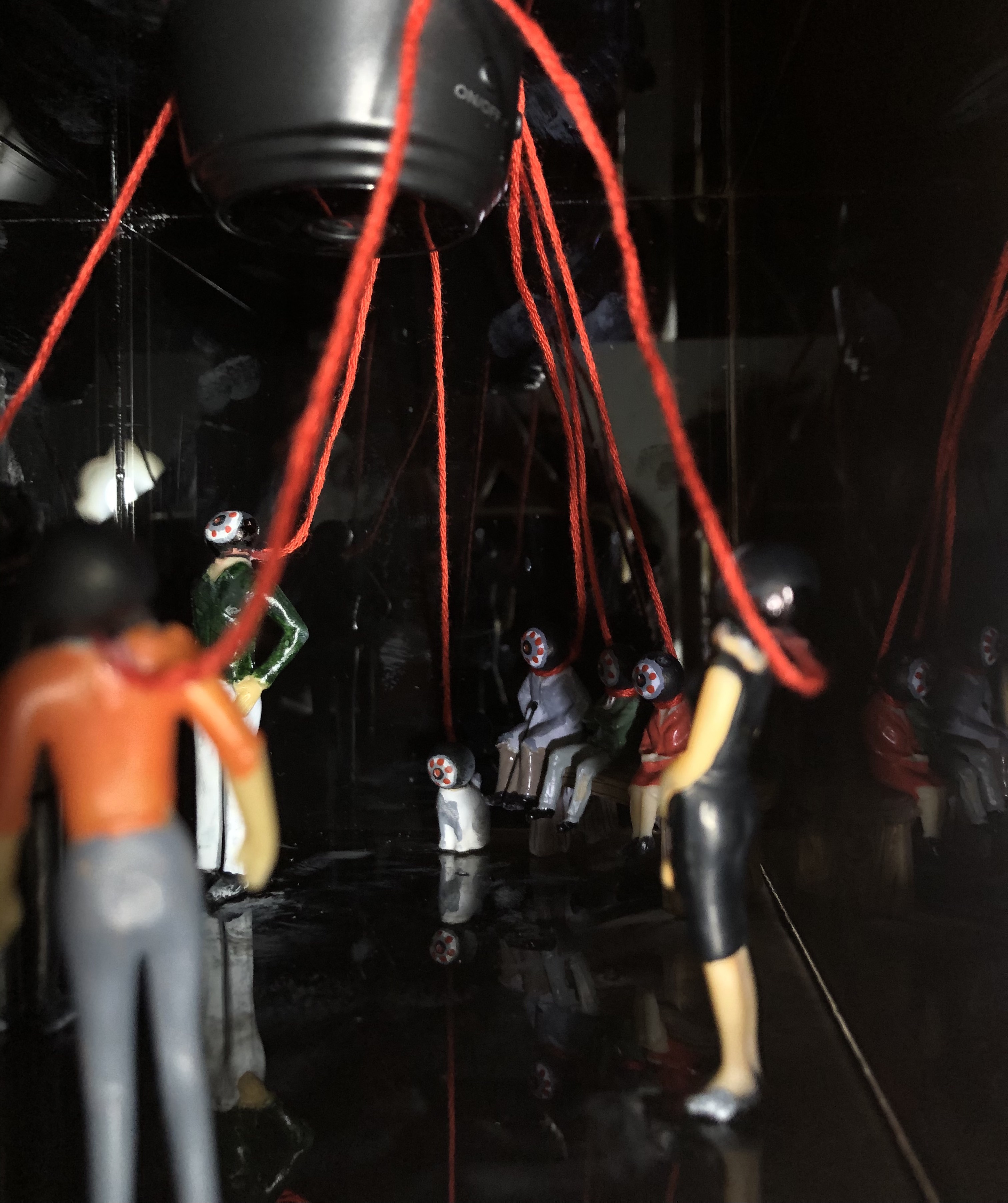 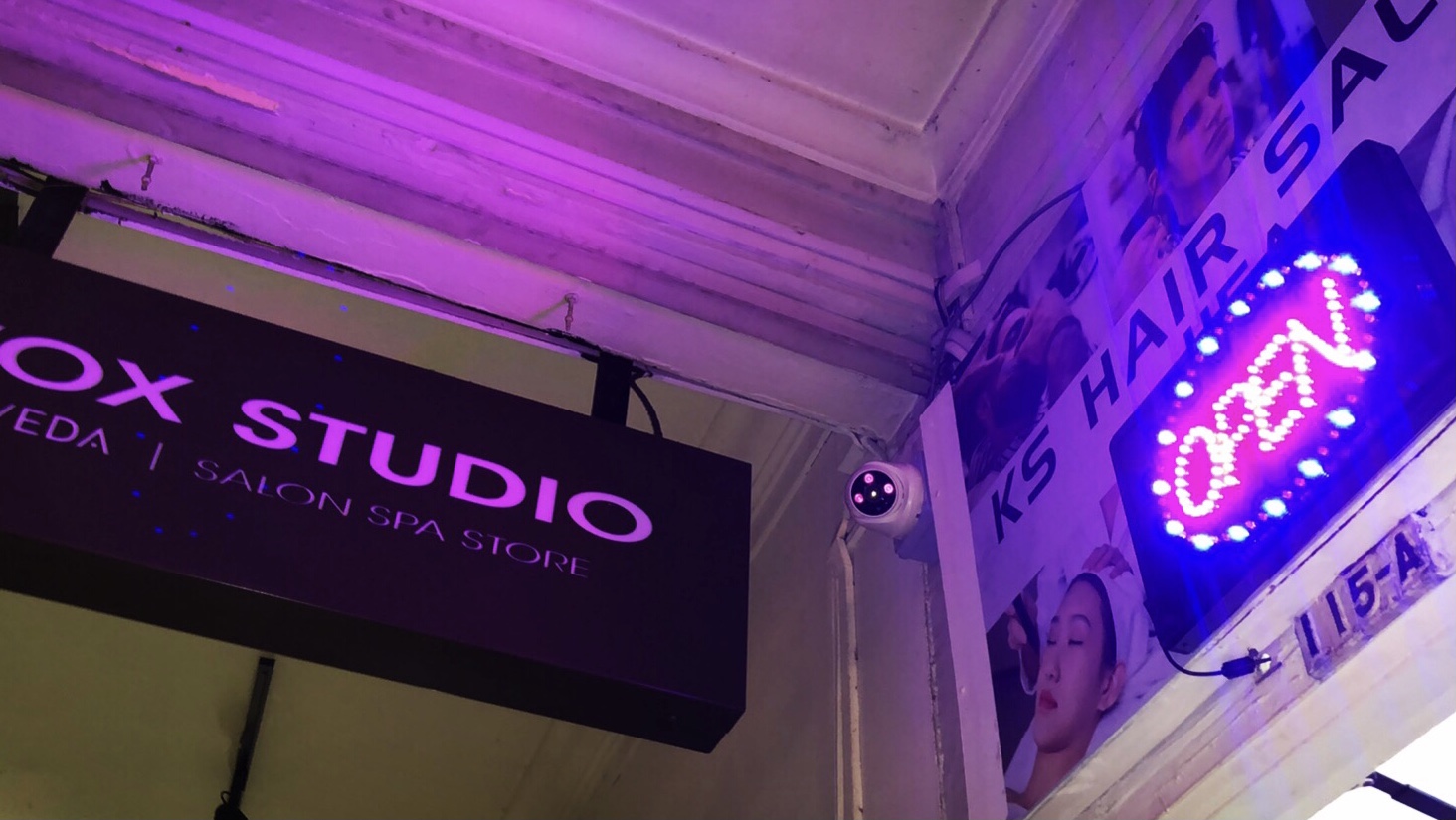 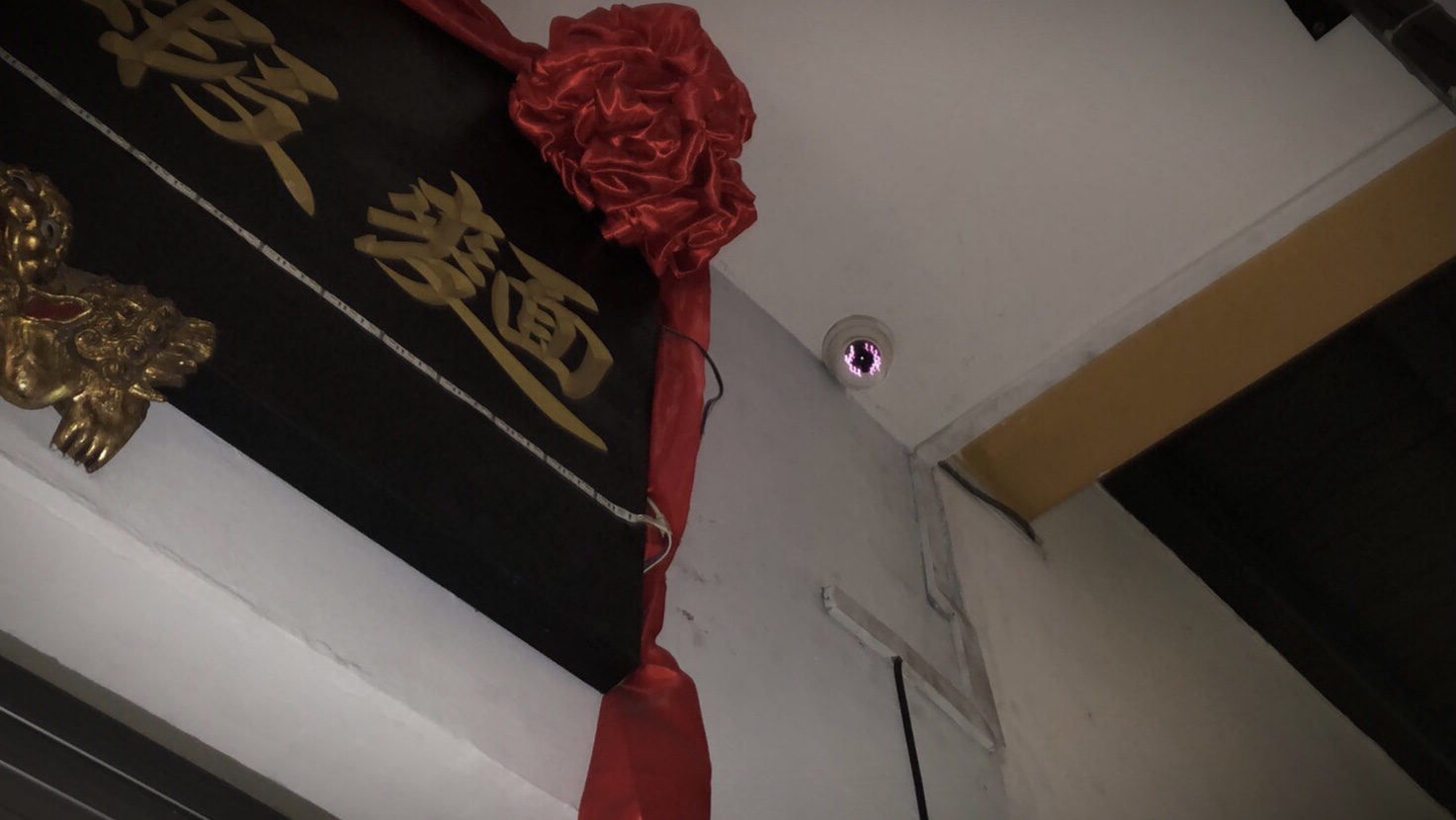 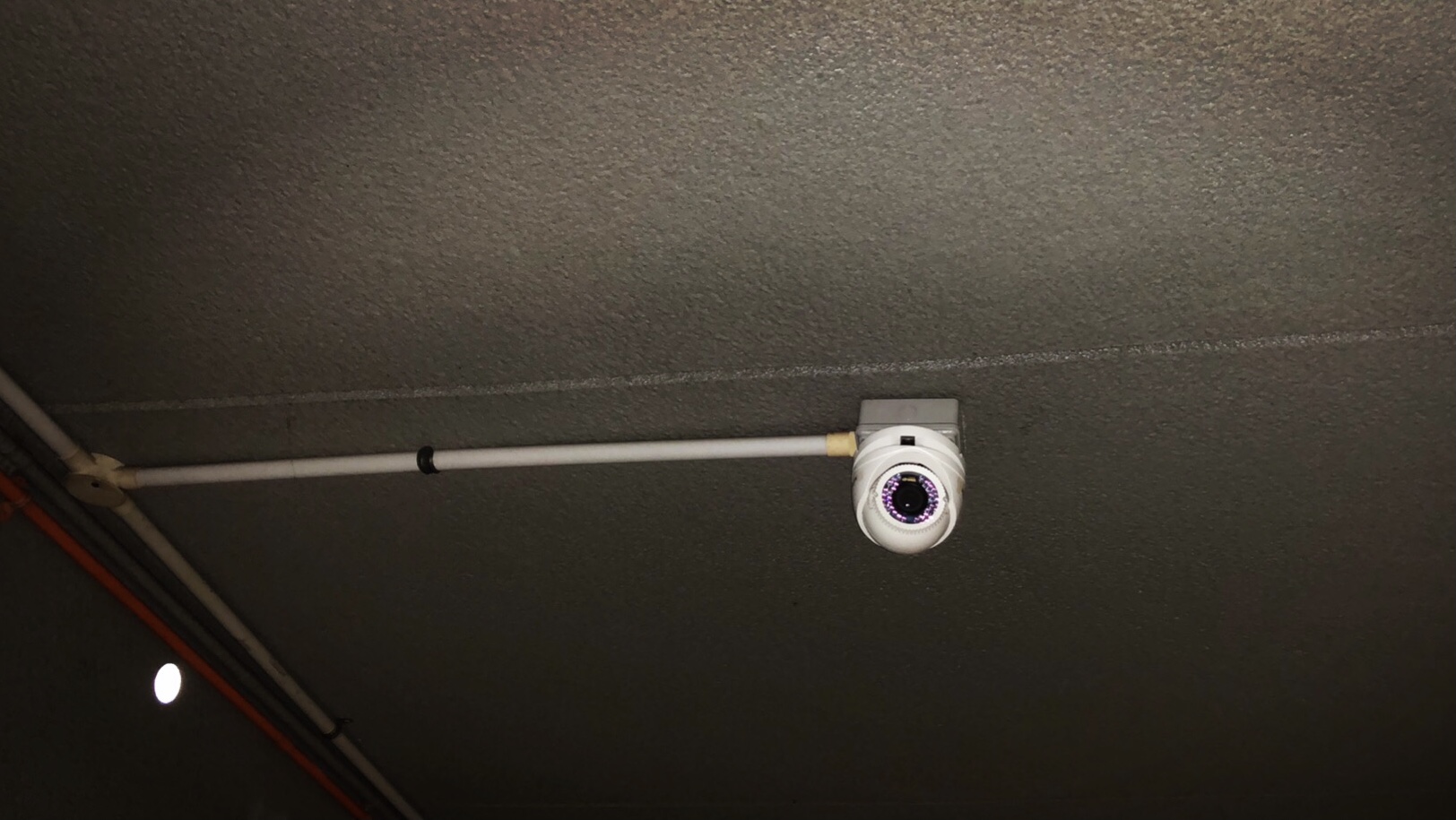 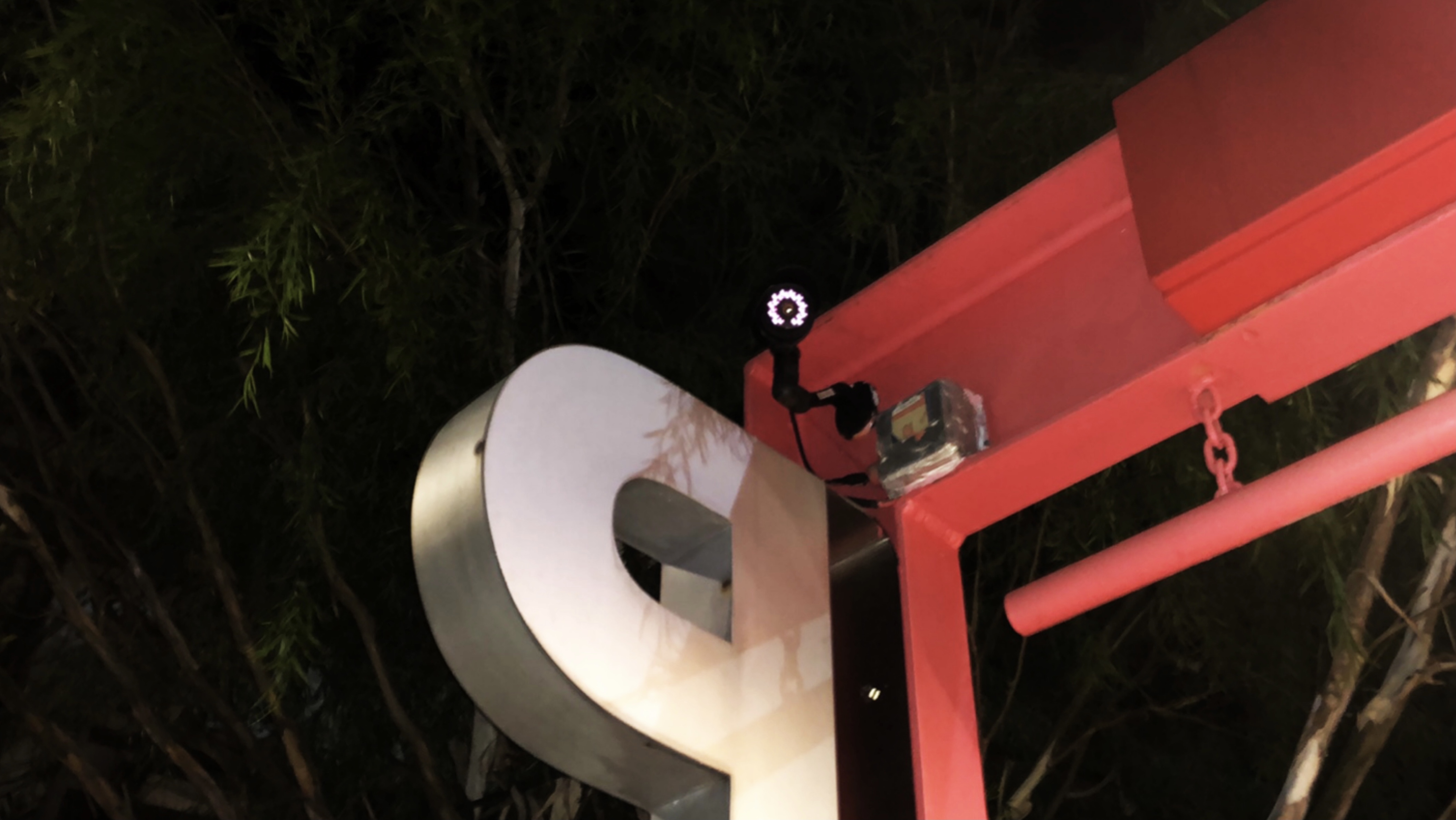