An analysis on the aesthetic of the shōjo genre and how it affects the way girls use shōjo as a form of escapism from reality, using specifically shōjo manga magazine covers as key case studies.

Shōjo- which is simply a Japanese word that directly translates to “girl” or “young woman” in English, the Japanese connotation of it carries a deeper meaning. Shōjo manga- which is the genre of manga that emerged from manga magazines that target young female readership, and shōjo bunka (culture)- which involves Japanese pop culture trends that were popularised by shōjo mangas such as “kawaii (cute)” items and fashion in Japan. 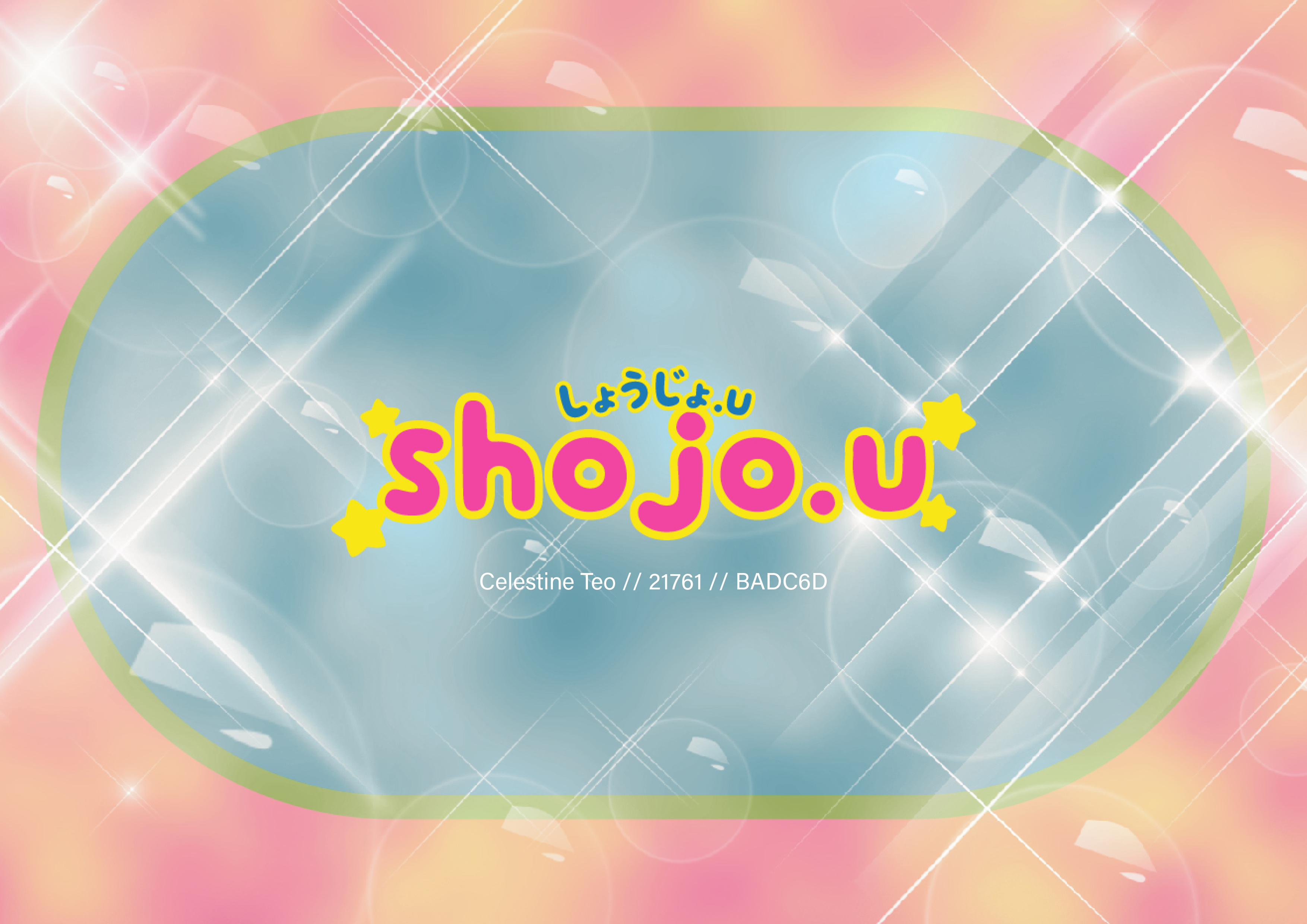 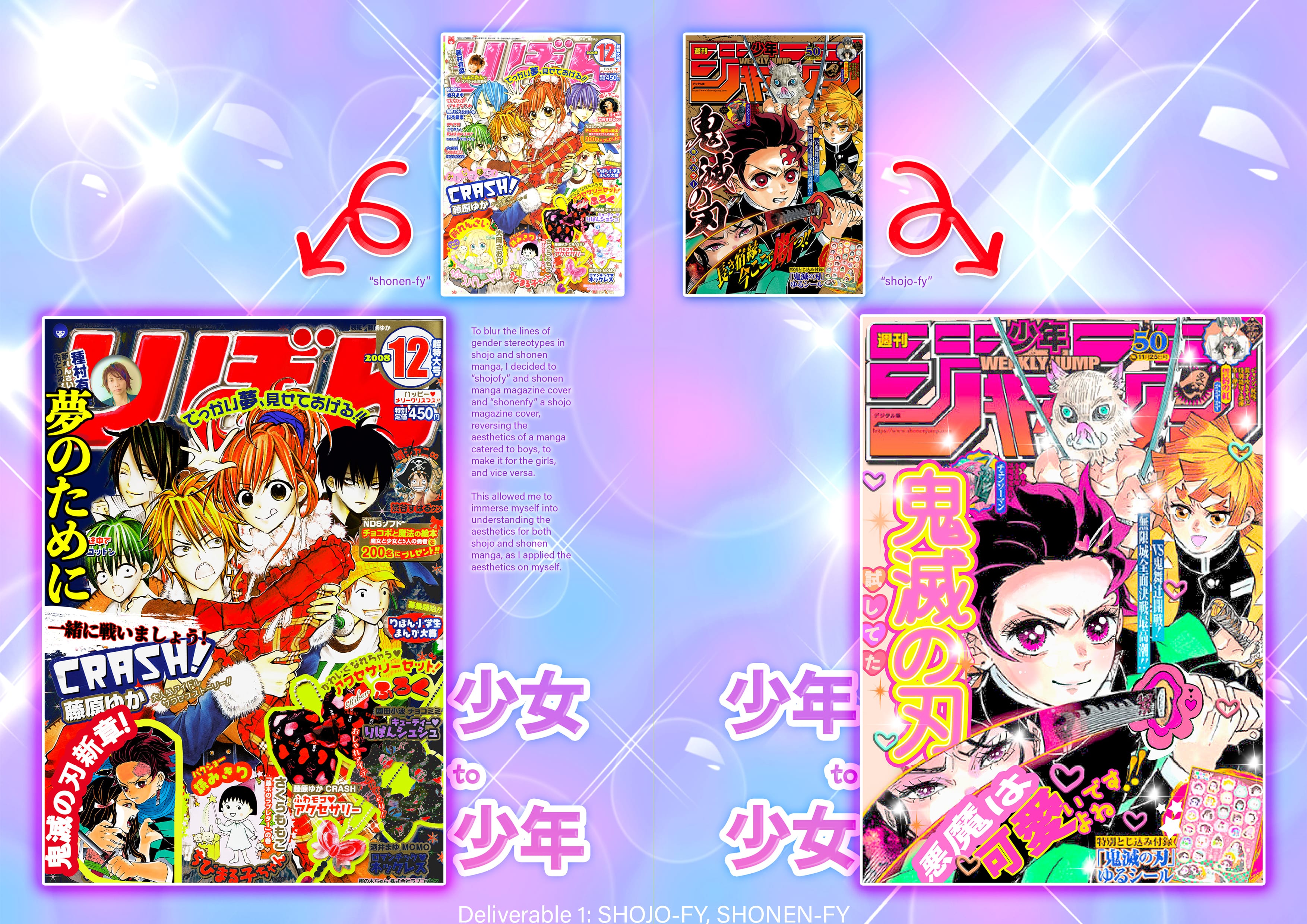 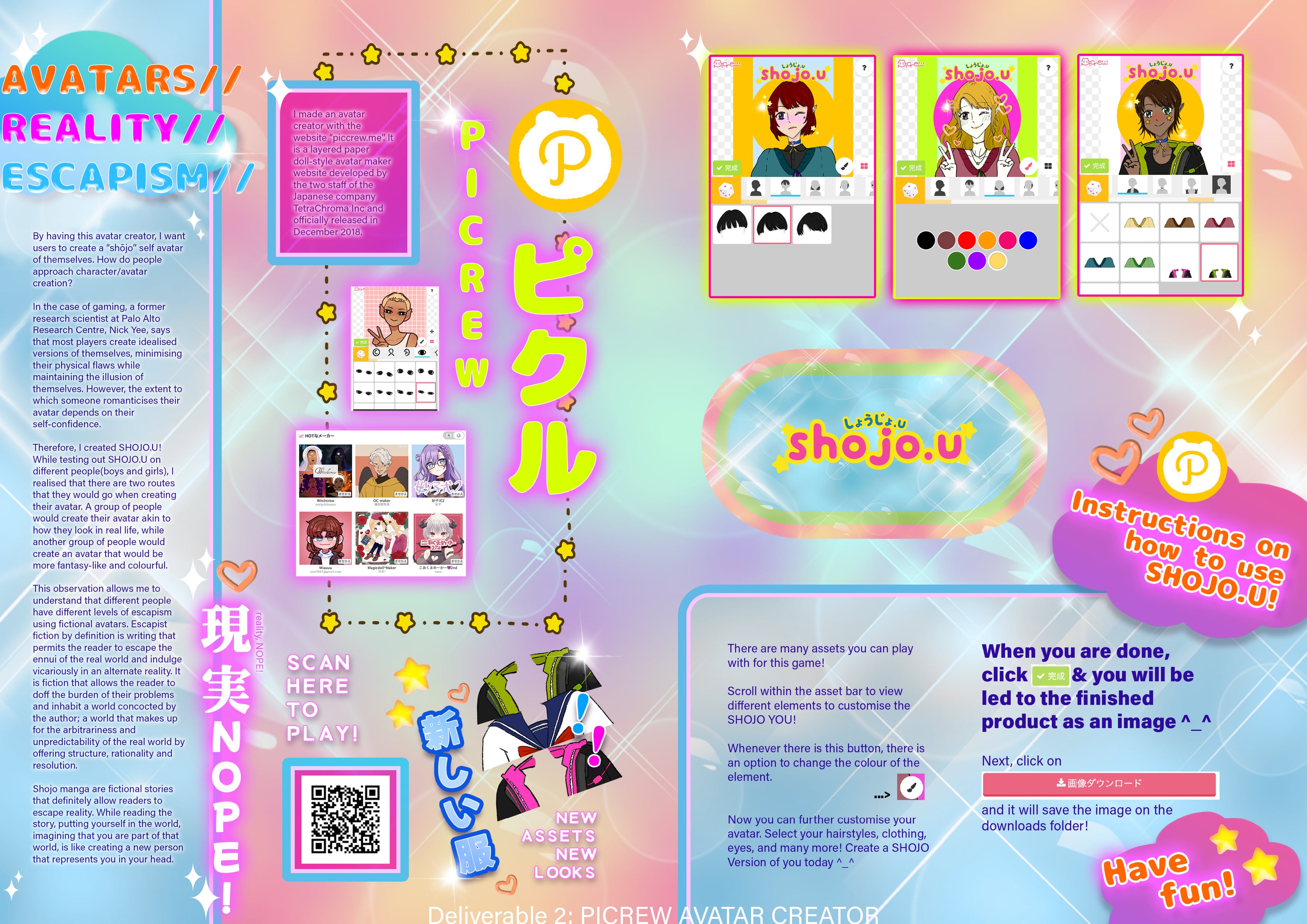 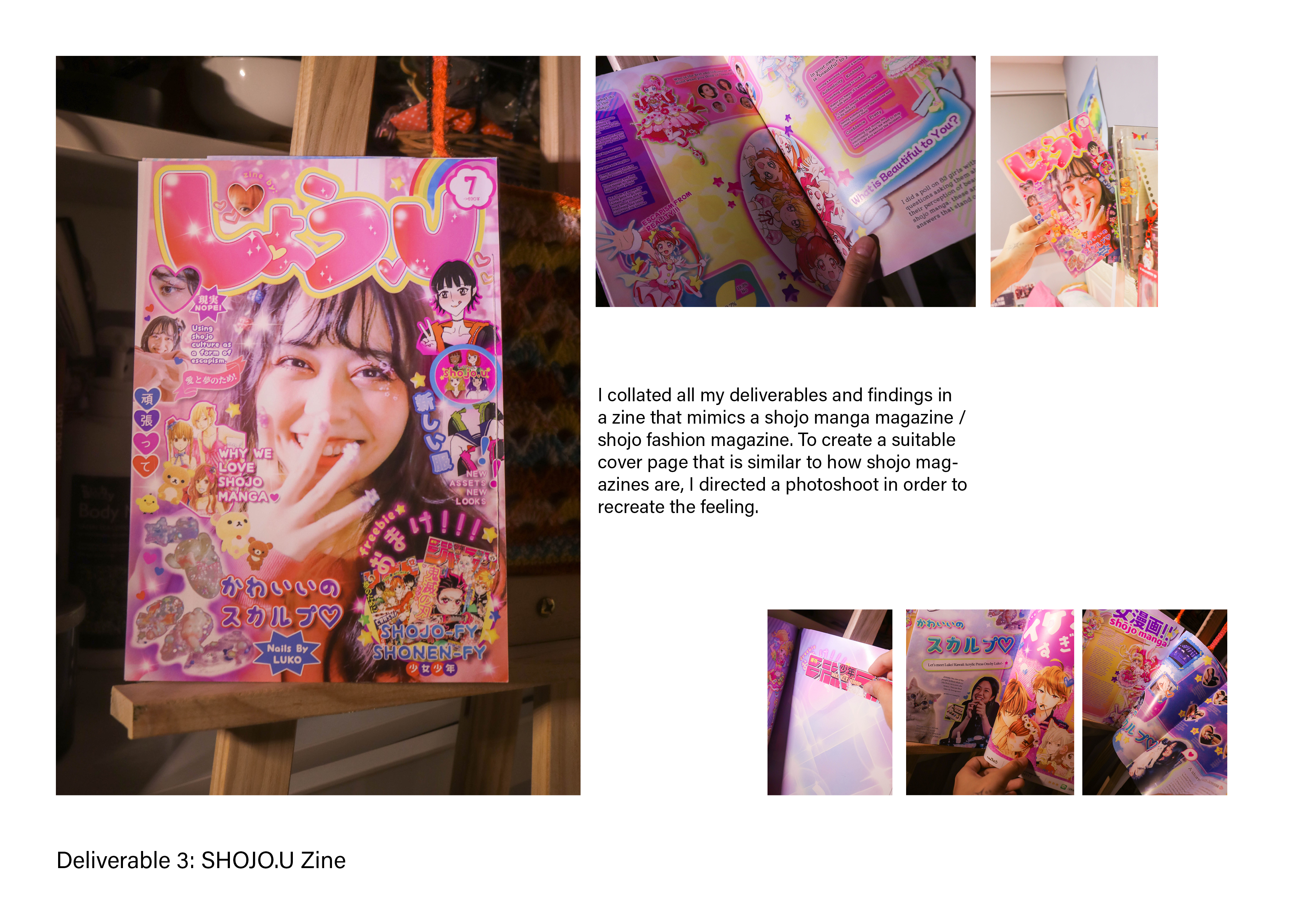 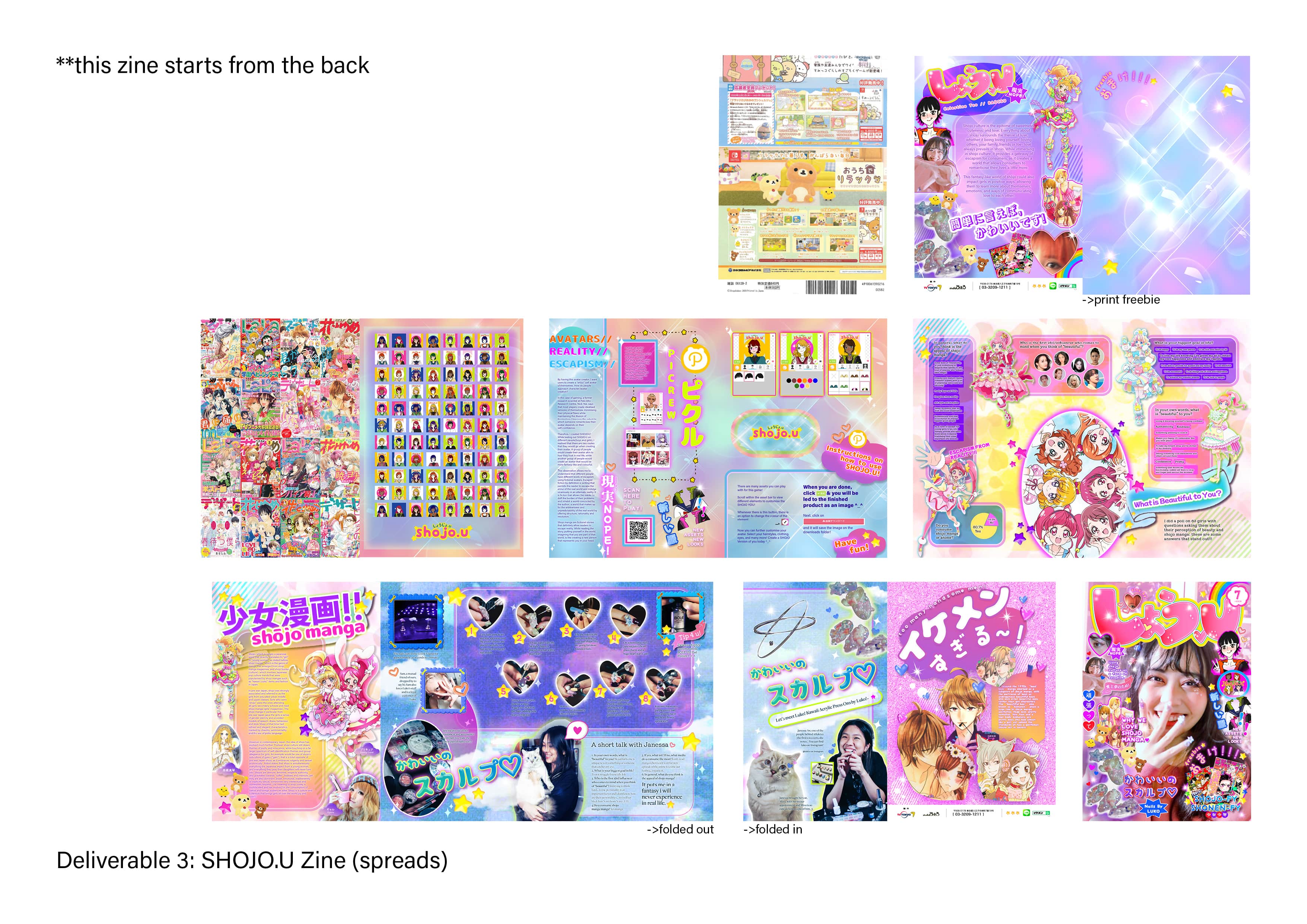 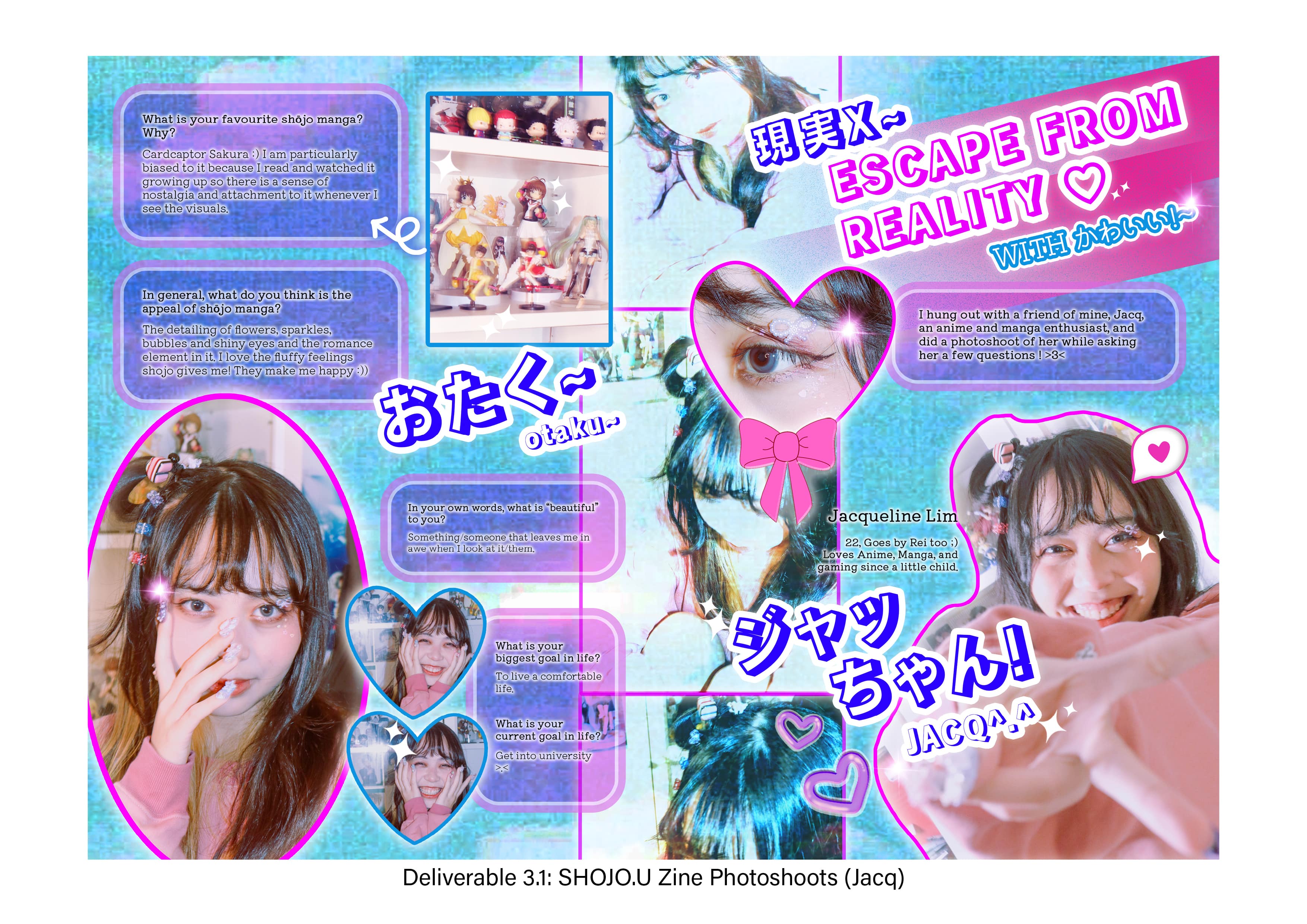 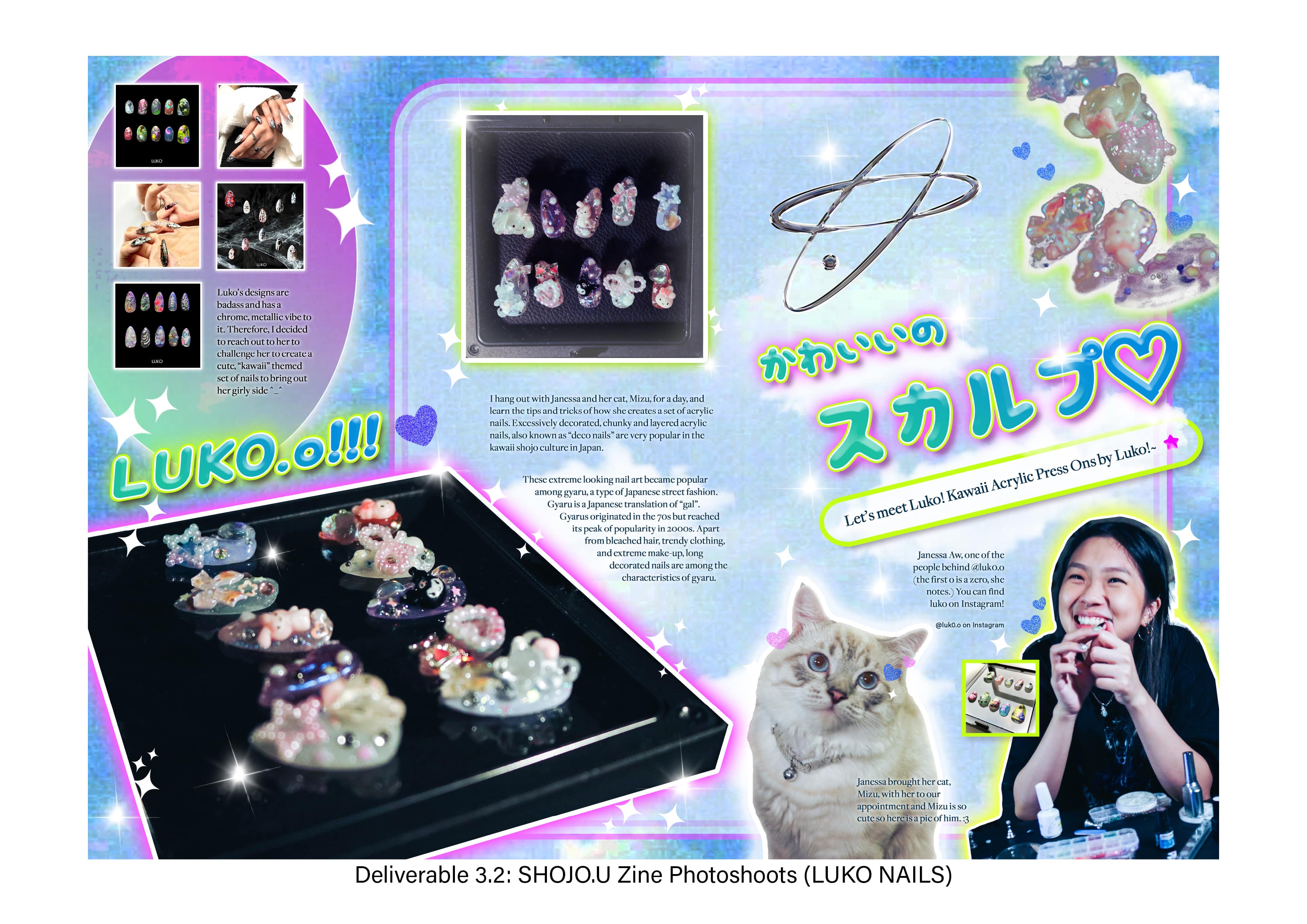 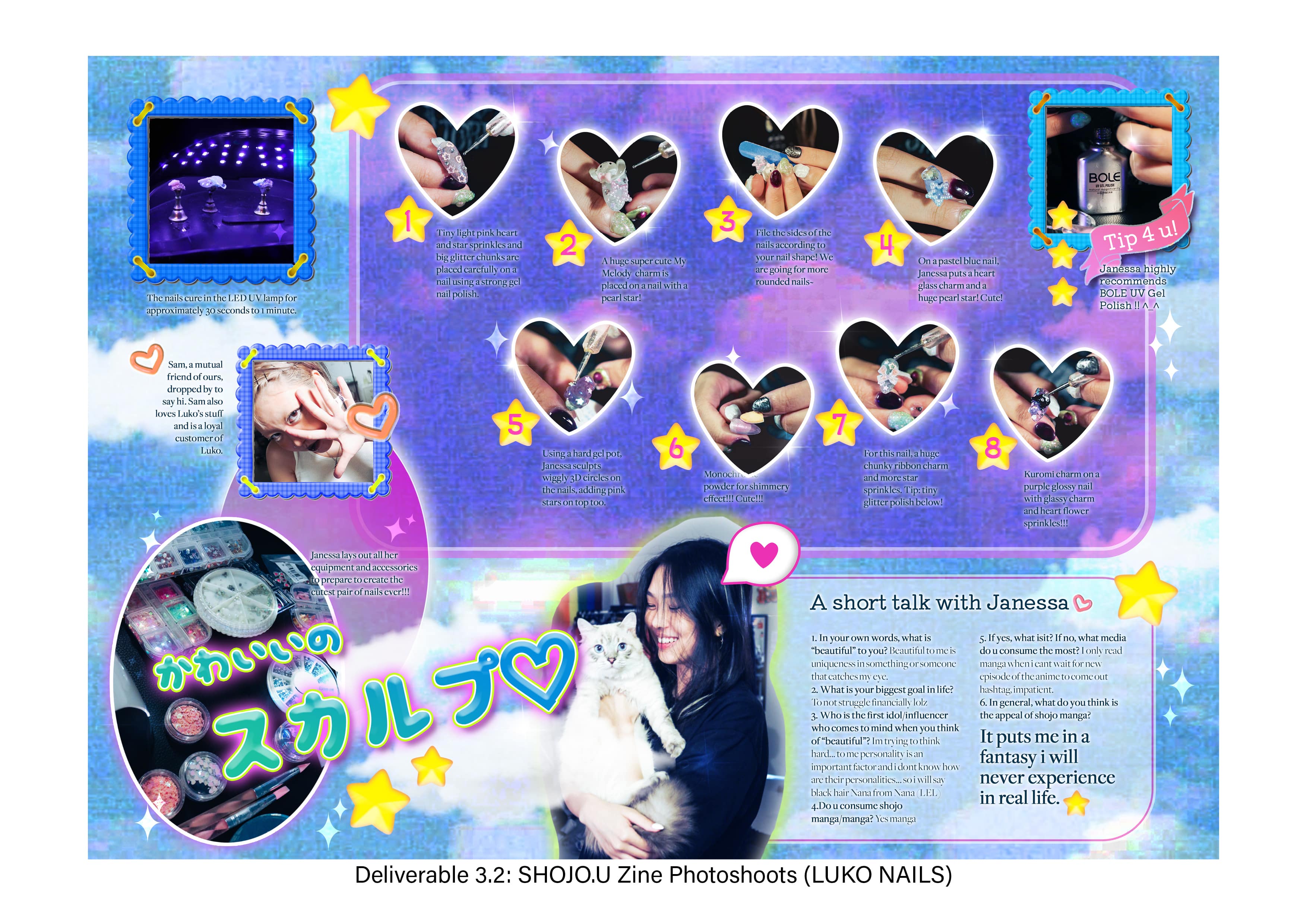