Narratives of the Maligned

Visual narratives have long had the ability to shape public belief systems. Recurring themes and visual tropes introduces ideologies to us and the more we are exposed to the same ideas, it starts to permeate into how we perceive the world. As a result, our conceptions of the world become more malicious than it actually is. Vilification of religion is a prevalent theme in the realm of entertainment media, and none so falls victim to this more than the Islamic faith. Tropes such as the violent Muslim men, imperiled Muslim woman or even the subservient, token "brown" sidekick are just some of the few tropes familiar to viewers. From a communication standpoint, how can design be utilised as a tool of counter these negative ideologies in order to foster a more understanding and cohesive society, one that is more accepting of Muslim people? Narratives of the Maligned is a satirical commentary on the absurdity of Muslim representations evident in the realm of entertainment media. Zoning in primarily on visual narratives, this project uncovers the narrow visual stereotypes used to perpetuate a negative conception of the Muslim identity which affects public opinion of Muslims. Simultaneously, this project introduces new narratives contributed by everyday Muslims in an effort to counter these long-standing maligned narratives. 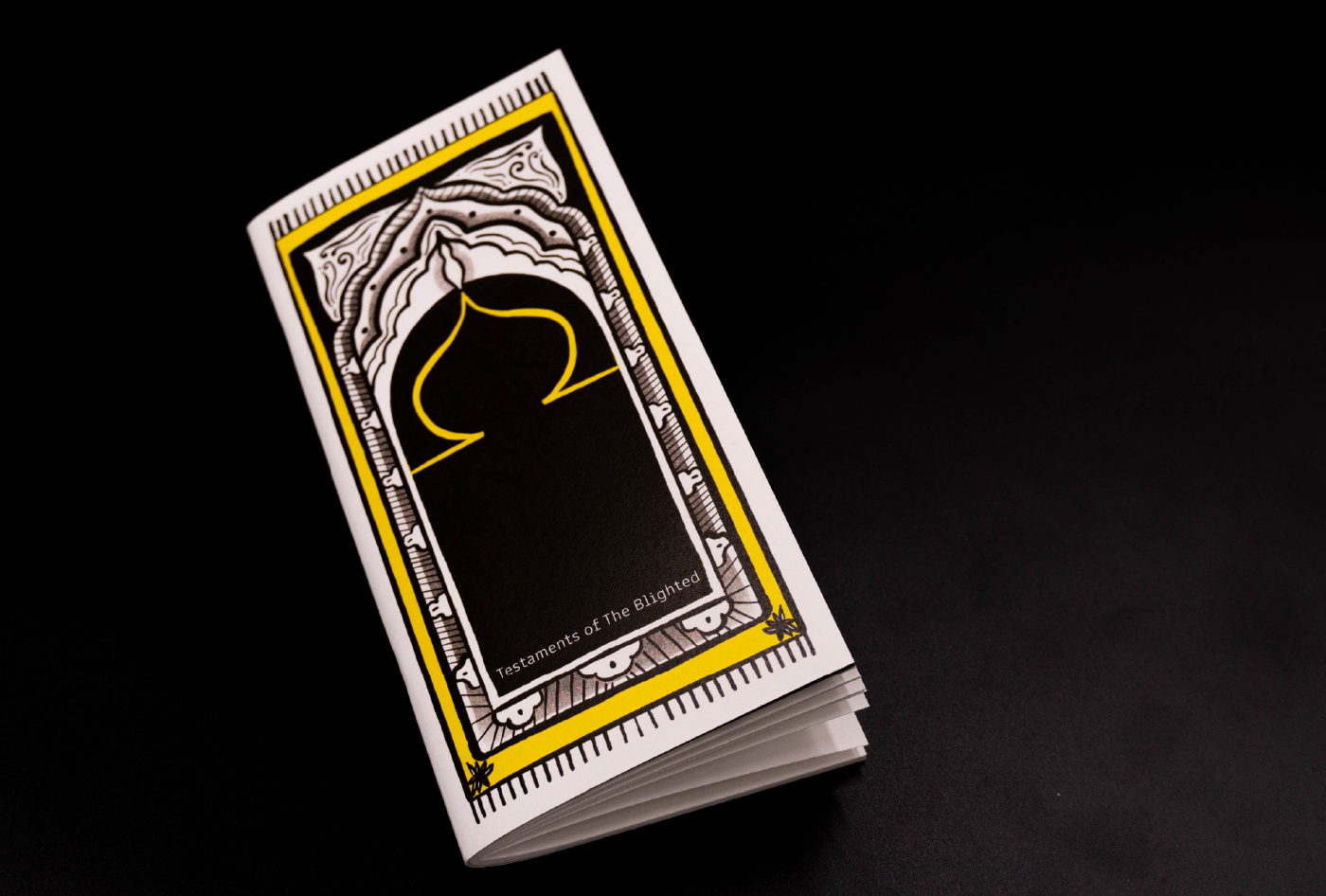 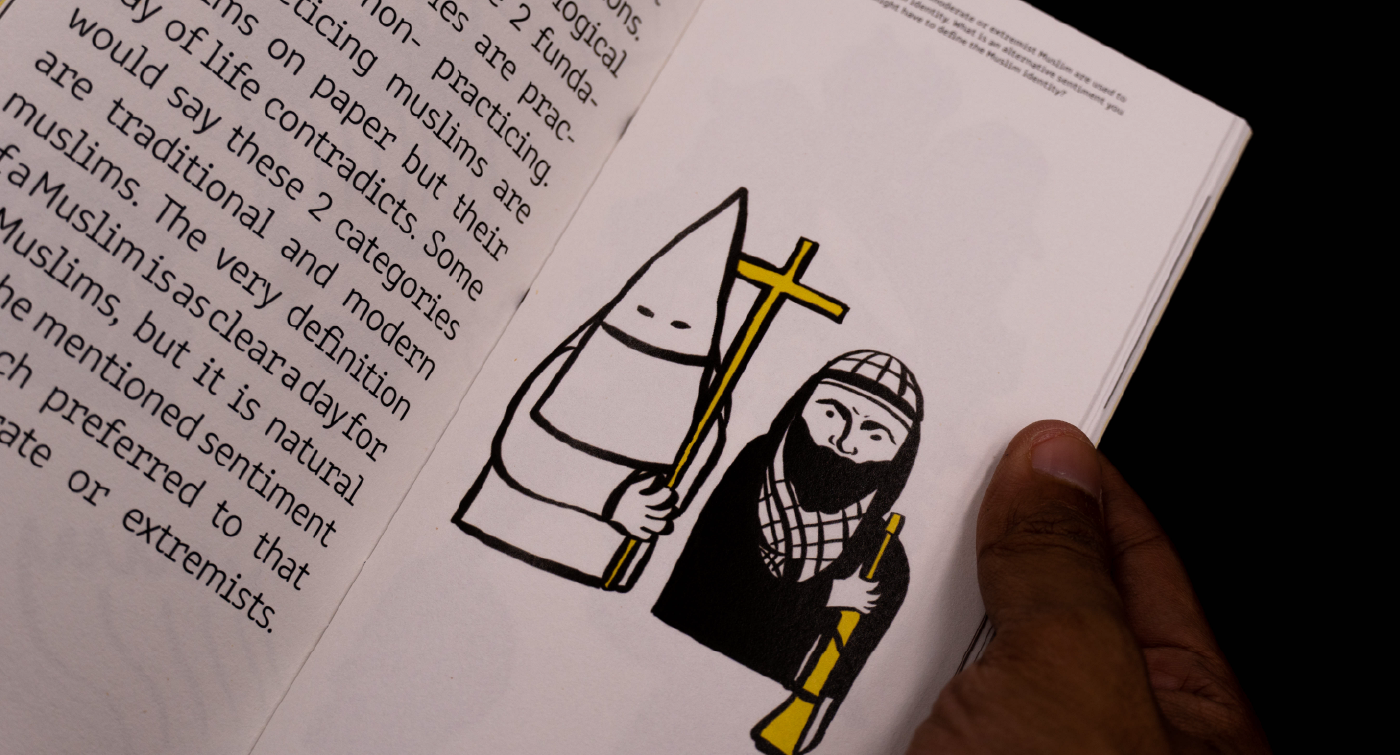 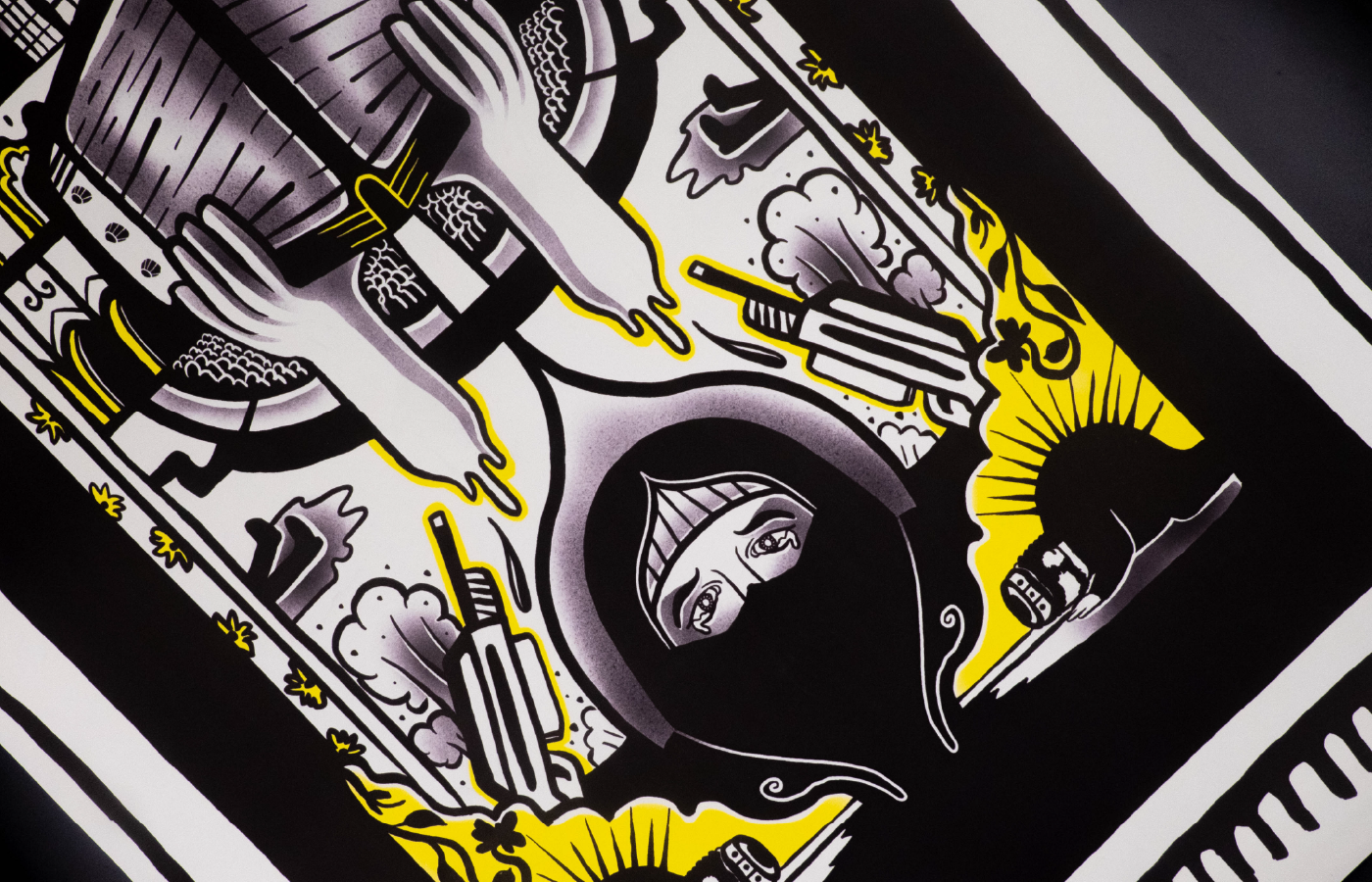 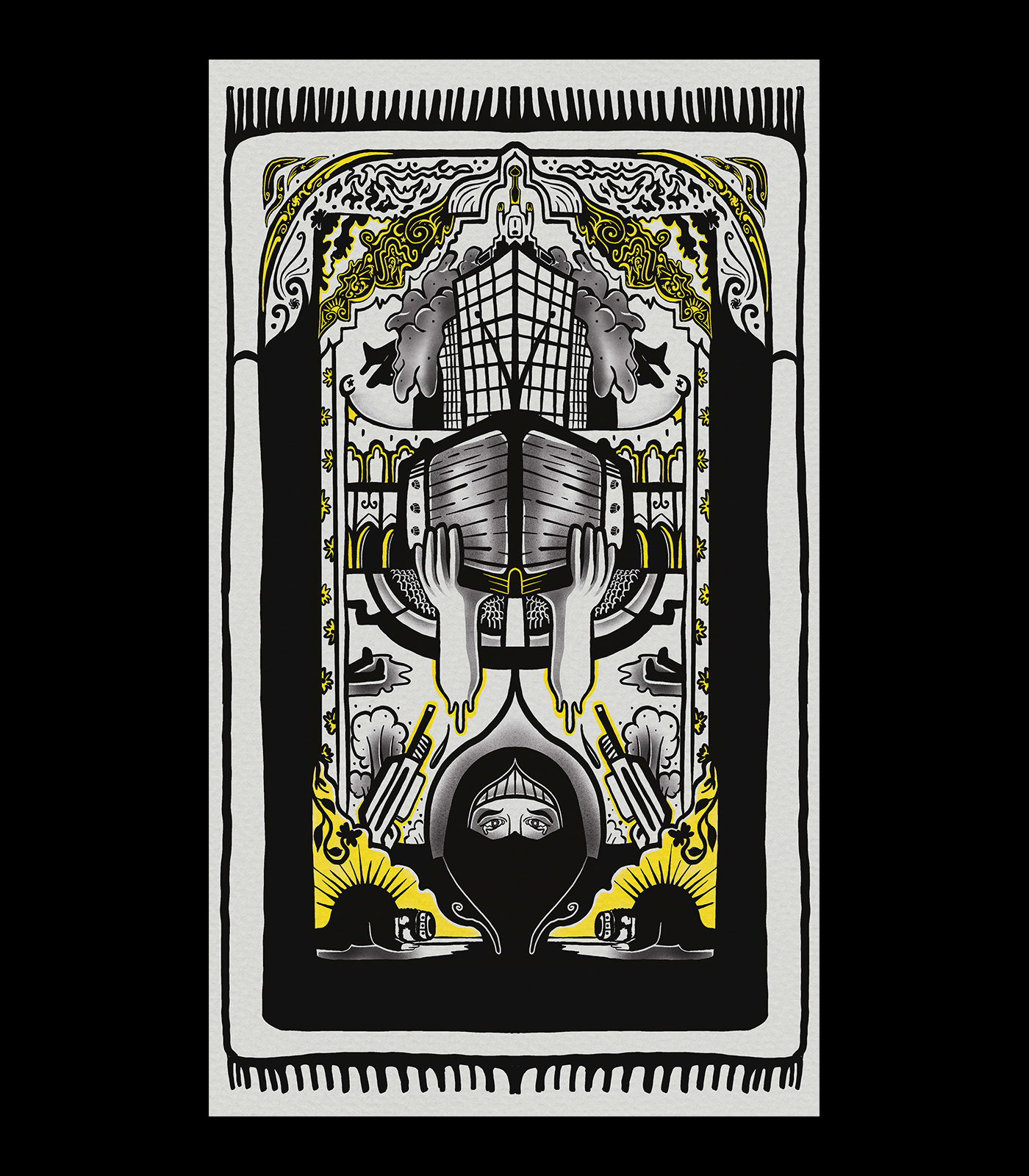 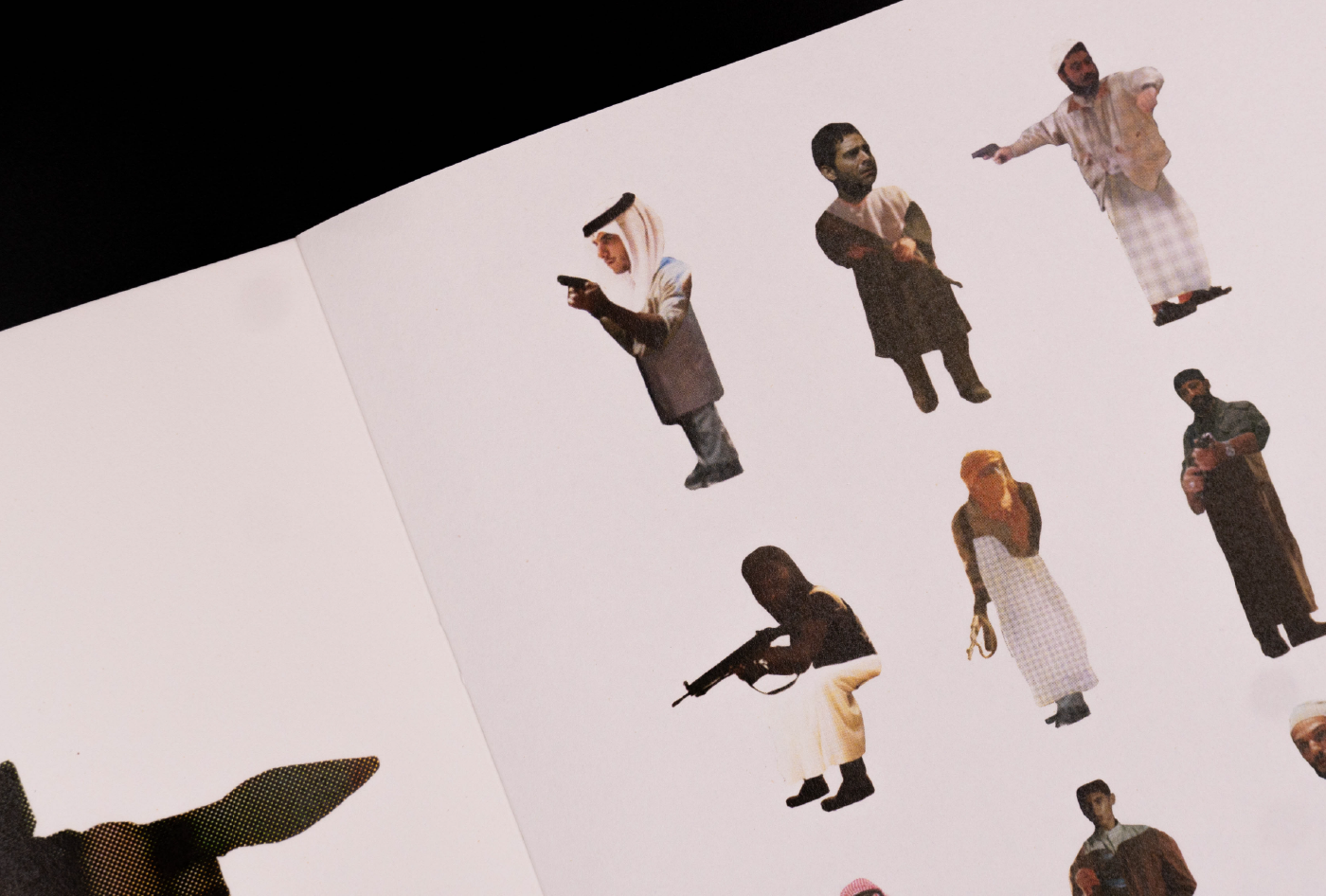 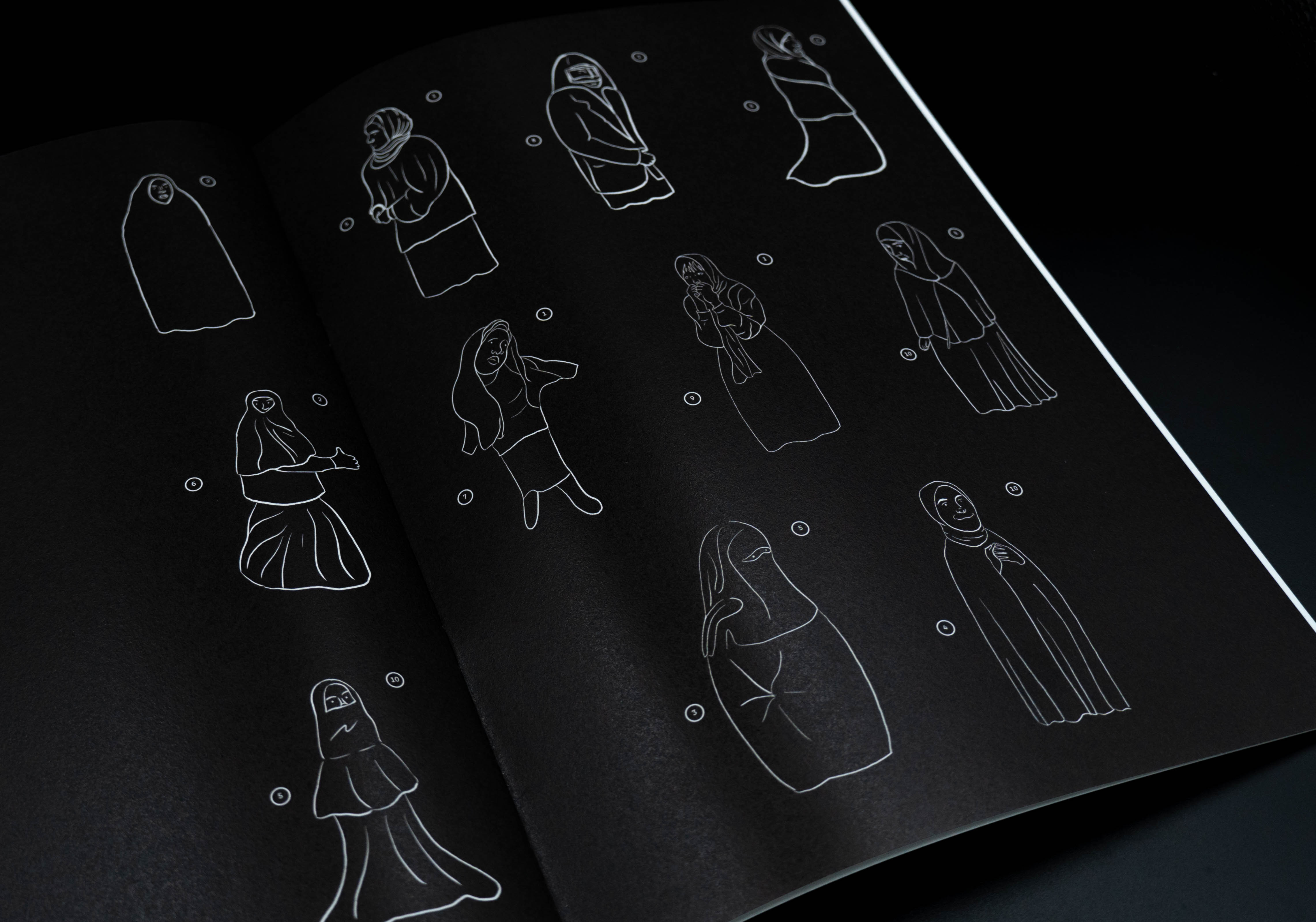 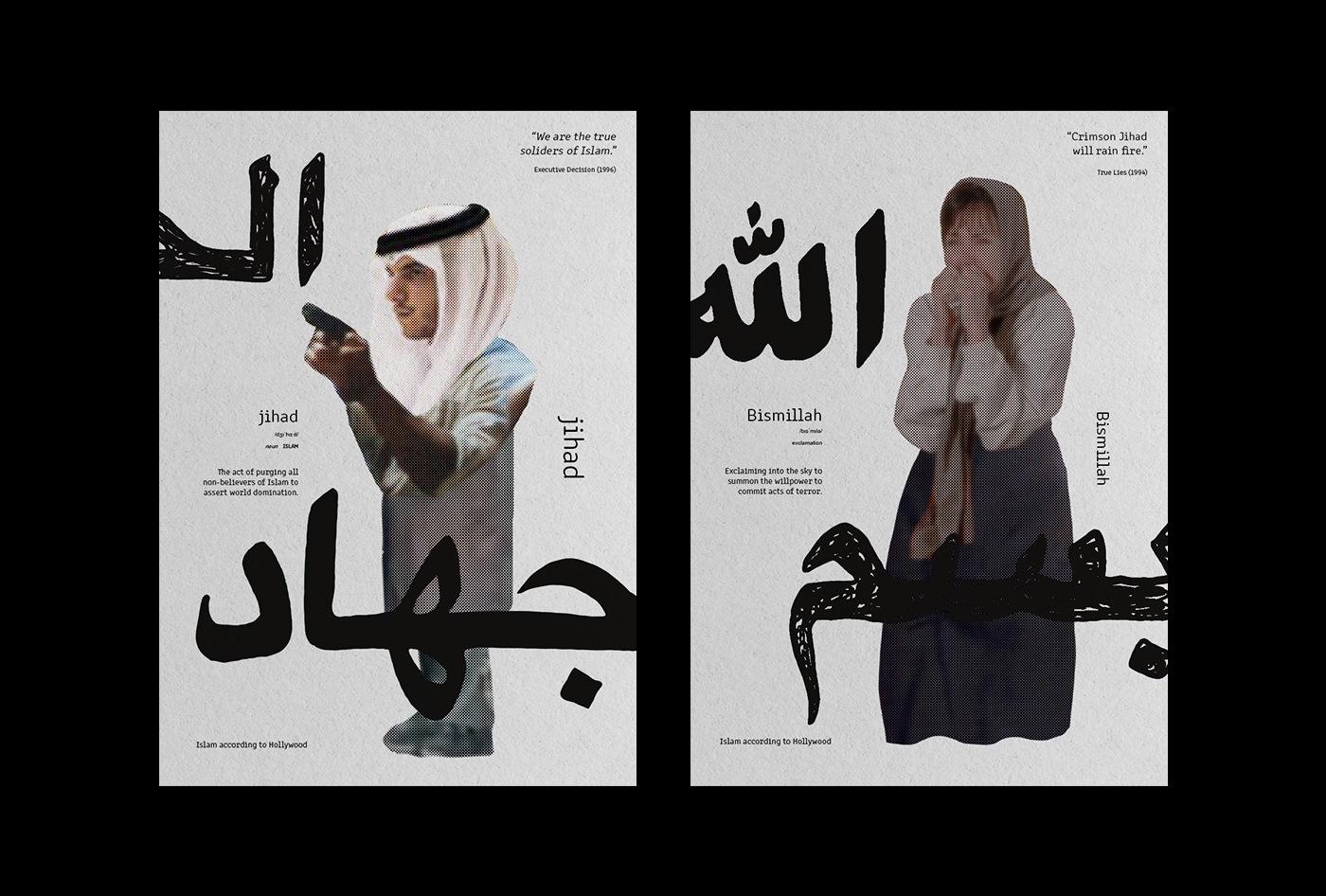